Ideh is a singer, songwriter and sound engineer from East London. She has been inspired by the sensual and warm vocal harmonics from the golden age of R&B – and is mixing the Old School with new Urban sounds. vsites Aaliyah, Brandy and Mariah Carey for her Contemporary R&B, Soul and Downtempo musical style. Currently working on her debut EP, Ideh definitely started on a high note with her first original release; “The One” – written by herself, produced by Villi ‘Vbeats’ Mambu, and featuring rap artist Flowzart. It has an alternative Trap sound to it with an Old School twist and showcases IDEH’s signature smooth, sultry vocals, and her distinctive airy tone. With over 50,000 plays since its summer release, IDEH has created a huge online buzz around her name. 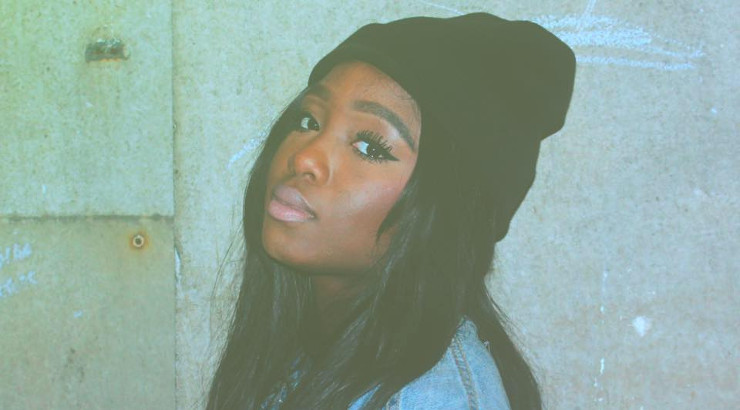 Her 2nd single titled “Do Something” is set to be a brilliant follow-up from “The One”, as it brings out IDEH’s lush vocal character once again on a contemporary Trap and R&B beat. There is so much more to come from this unique talent: a new EP, new videos and live performances. Stay locked in and join the movement that is Ideh…