Hitman – Absolution is an action-adventure stealth video game developed by IO Interactive and published by Square Enix. It is the fifth entry in the Hitman game series, and runs on IO Interactive’s proprietary Glacier 2 game engine. Before release, the developers stated that Absolution would be easier to play and more accessible, while still retaining hardcore aspects of the franchise. The game was released on 20 November 2012, which is in the 47th week of the year (in reference to the protagonist, Agent 47). It received generally positive reviews upon release, with the general consensus being that while the game remains faithful to the stealth genre, while adding new aspects. Wikipedia®. 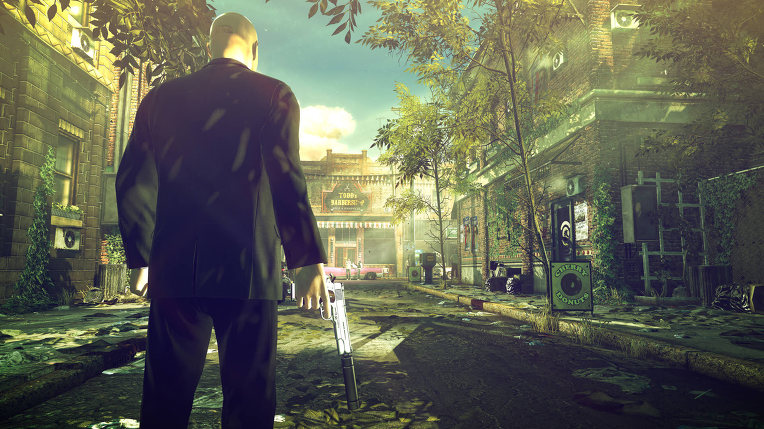 Hitman – Absolution follows The Original Assassin undertaking his most personal contract to date. Betrayed by the Agency and hunted by the police, Agent 47 finds himself pursuing redemption in a corrupt and twisted world. From a balcony overlooking a roof-top party, you are tasked with taking out Richard Strong, Jr., CEO of Stallion Armaments, along with his entire staff of bodyguards. Skilled players will capitalize on score multipliers, discover secret extras, unlock equipment upgrades, and marvel at the many creative ways one can discretely dispose of a body while they work to fulfil their contract in the most efficient way possible. The high-powered Kazo TRG sniper rifle and a host of other upgrades can be unlocked and carried over into HITMAN: ABSOLUTION. Also an online leader board will allow players to compare their sniping abilities with players around the world, supported by various challenges to determine who has the best sniping skills.

Note: Numpad 4 – Activate this option before you’re detected by an enemy or suspicious people. But when you defeat a person right in front of other people you’ll get detected. Play a little bit with this option to know how it works.