HESTON is the brainchild of Toolroom records and noir music artist “Chris Special”. Not a stranger to the scene After already being a season regular on the dance music scene chris (spesh to his friends) felt it was time to unleash his dark and some one zaney alter ego on to the world. After already playing and producing music for 8years and countless high charting club cuts it as been no surprise “heston” has made the impression that he as, with already with a heavy deep music following Heston is going from strength to strength. He is already recognised has established artist with a writers publishing deal to already outline his success in music. Heston can be found locked away in his dark dingy cellar studio, creating the beats that he enjoys making and listening to, with the darker side of house reflecting his own persona and personality.

With a album on the way, and launch of the label he has joined forces with, and his burning passion for the love of music. Not to mention a lorry load of originals and remixes ready for release. Heston is a name that will be seen regular this coming year, so keep your eyes and ears open, sit back and enjoy. 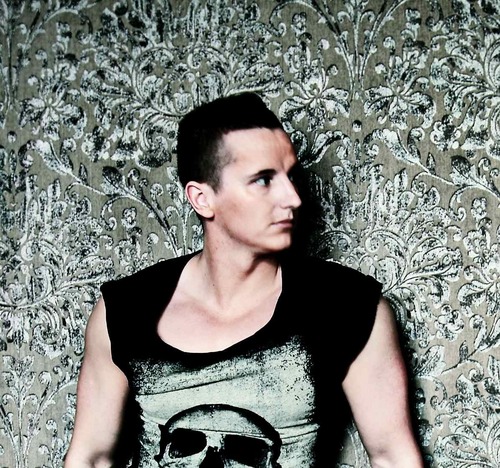