Hatred is an isometric shooter developed by the Destructive Creations studio. The game features a significant amount of violence, as the creators wanted their production to be focused primarily on gameplay and did not bother with being politically correct, polite or having a distinctive art style. Taking all of these facts into account, it is obvious why there was a lot of controversy surrounding the game from the moment it was revealed. The players will take part in the adventures of a nameless anti-hero, who is driven by pure, cold, deep hatred of the entirety of the world. The action of Hatred begins when the character’s emotions reach a breaking point, and our hero massacres the population of a small town in the state of New York. We will experience several hours of the horrific journey across different locations (e.g. towns, canals and riverbanks). The production offers seven large, open locations; there is also a large amount of additional missions we can complete, which aren’t directly connected to the main storyline. The players have a rich arsenal of weapons at their disposal, featuring pistols, submachine guns and a rocket launcher. The game was created using Unreal Engine 4, which is why it offers extremely detailed graphics, as well as advanced physics. The developers opted for a dark setting, which is why Hatred’s art style features various shades of grey, and the general mood of the production feels very serious and heavy. It is worth mentioning that the majority of objects in the game can be damaged or completely destroyed. 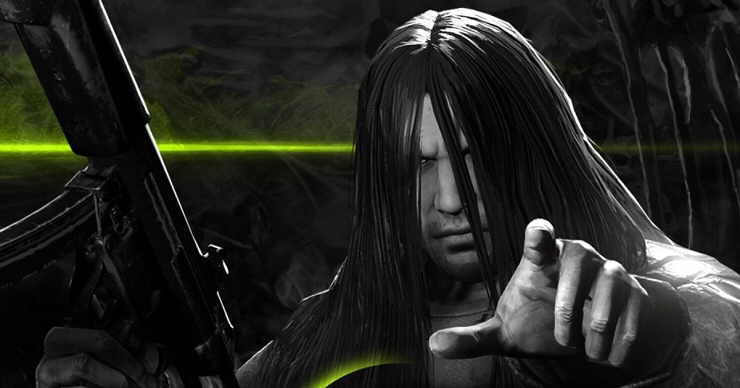