Sitting in a dimly lit rehearsal space in Denton, Texas in the fall of 2010, the trio, Nathan Forster, Tamsi New, and Mark Demiglio felt eerily rooted in their slow-paced Texas environment and decided to make the move to NYC where they have been part of the music scene since June of 2011. The band was welcomed by the media with the release of their first EP, Icon. The Deli awarded Grassfight with “Band of the Month” honors and gave Icon, a score of 9.33 out of 10, making it the highest rated music submission of 2011. Grassfight’s second EP, Icon 2, blew up the blogosphere in 2012 and established the band as a major New York contender. As the reviews stopped coming in and the shows became redundant, the band went in different directions. 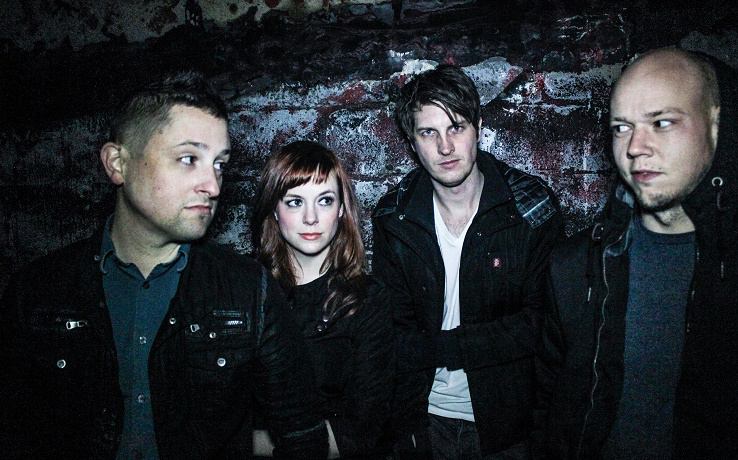 Grassfight disappeared from the scene longer than anticipated – prolonged by busy schedules, a stinging argument among the three and a long, deteriorating break-up between Nathan and Tamsi. Resolved to keep the band, the trio continued writing and recording. In the summer of 2013, long-time friend and musician, Andrew Kerr, joined and in February of this year, Grassfight played their first show in a year and a half at Glasslands as a four-piece. Grassfight’s long-anticipated debut album, Songs for Monogamists, is set for release later this year.