Hyperdimension Neptunia Re;Birth3: V Generation is a remake of Hyperdimension Neptunia Victory, the third installment within the Hyperdimension Neptunia franchise, developed by Compile Heart and Felistella, and published by Idea Factory International for the PS Vita and Steam. It takes place after the events of Hyperdimension Neptunia mk2 (or Hyperdimension Neptunia Re;Birth 2: Sisters Generation due to being a remake) in an alternate dimension to Gamindustri in 1989. It was announced at the 2014 Tokyo Game Show in Japan by Compile Heart. The story again follows Neptune who is sent to parallel dimension where she meets the counterparts of her friends in the original world. A few years have passed since the Deity of Sin’s defeat. Despite a few small conflicts here and there, Gamindustri has remained peaceful, and all the CPUs have been living fun, carefree lives. Then one day, Neptune—The CPU of Planeptune—is swept away to another dimension by sheer happenstance. The new dimension she arrives in looks familiar, but this Gamindustri has a nostalgic 80s feel to it… She learns upon her arrival that a mysterious group called “The Seven Sages” have cast an evil shadow over this other Gamindustri. Neptune’s new journey to return home, as well as protect this brand-new dimension, is just getting started… 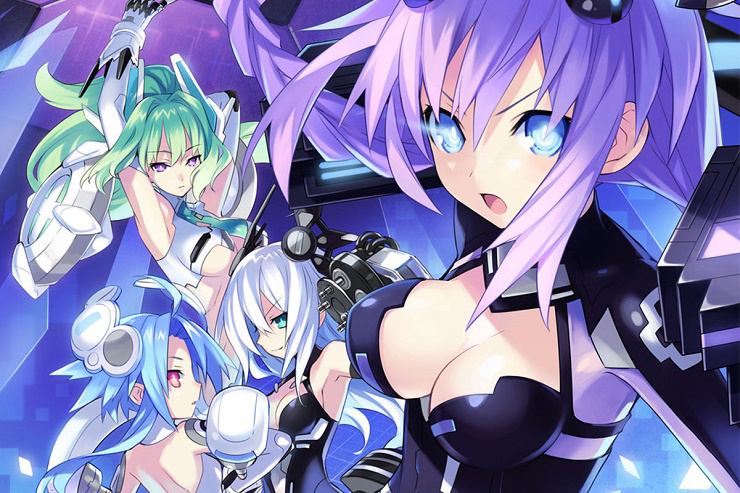