Hailing from L.A. by way of South Africa, Grant Owen is an eclectic singer / songwriter who seamlessly bridges the gaps between different genres. His sound falls somewhere in between the grit and instinctive approach of alternative rock, together with the warmth and intimacy of folk and indie-pop. Songs like “No Hero” are reminiscent of Eddie Vedder’s solo work (think “Into The Wild”), although the rest of his debut EP “Reborn” is more oriented towards a richer, wider rock sound. The EP is a heartfelt testimony of Grant’s struggle with an autoimmune disorder known as “red skin syndrome,” or cortico-steroid addiction. In spite of all the suffering and throughout the healing process, Grant has been able to cope with pain and express his feelings through music. Find out more and let the music do the talking.

Grant Owen – On Top Of The World (feat. DJ Cave) 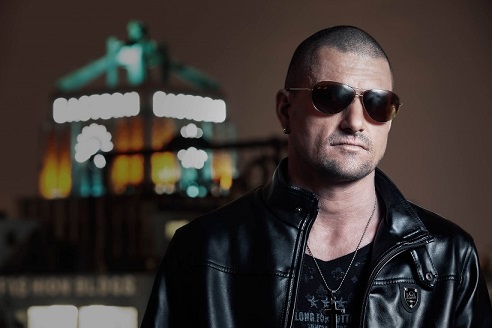