Skip to content
Home » Music » We Are The Grand – Perfume

Indie rock band from Santiago, Chile. Formed in 2009, We Are The Grand has released several independent works, “The Grand EP” (2009), “Chasing Lights EP” (2010) and their singles “Save me” (2011) and “Do you remember the first time?” (2011. in december 2012 the group released digitally their first full length album called “Until The Morning”, self releasing physical copies in march 2013. In their fourth year as a band, We Are The Grand has toured many cities in Chile, and has also played in the UK (where the group stayed for 10 months in Liverpool) and Mexico (2011 and 2013). WATG has also played in important festivals like Liverpool Soundcity 2010 and Lollapalooza Chile 2012, taking this year their show to United States playing in SXSW 2013. The band also had the opportunity to open for important bands like The Killers and Keane in Santiago. For next year, We Are The Grand has been confirmed to play Lollapalooza Chile 2014 and will also continue their “Until The Morning tour” in other countries.

We Are The Grand – Perfume

We Are The Grand – Perfume Lyrics: 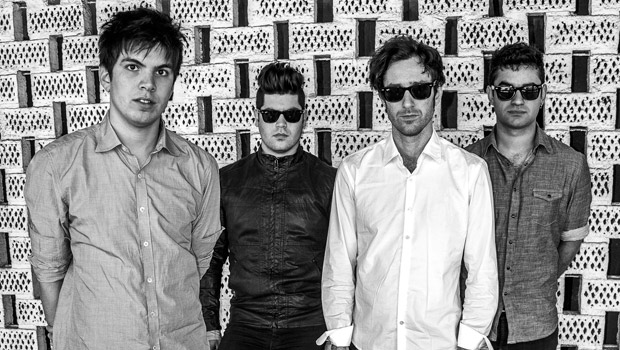