There’s something timeless about Grace Lightman. Maybe it’s that honeyed voice that ever-so gently tugs at your heartstrings. Perhaps it’s those careful and considered nods to the iconic moments, faces and places of musical history. Or it could be the turn and twist of her songs, at once both familiar and fresh. Ultimately, it all adds up to be something unique, borrowing from, redrafting and bridging the then and now. 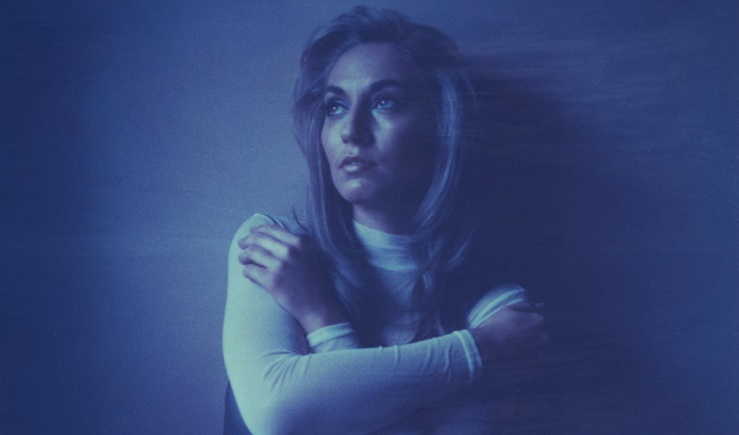 Her debut outing ‘Vapour Trails’ is four and half minutes of pure, crystalline beauty. Calling to mind the delicacy of ‘The Sensual World’ era Kate Bush and the intricate arrangements of Judee Sill, it works around a simple piano line and aching vocal, building up into a squall of military drums, French horn and an overall sense of soaring, genuine intensity. There’s something rare going on here; the kind of track that seems to grow and change every time you listen, that collects and respects the roots and branches of its making, but builds something totally new with and around them.

Following a period fronting London psych-rockers The Hypnotic Eye, Grace Lightman found herself suddenly solo and keen to draw her influences and passions – the warped weirdness of Vincent Gallo films, the swagger and style of Debbie Harry, and the understated musical sensuality of Francois Hardy and Nico – into something of her own. Armed with an agenda, Grace sought out a like-minded collaborator and found herself in the East London basement studio of producer San Felu (Liu Bei). Bonding over a mutual love of the Twilight Zone and torch songs, the pair began creating a set of songs, the first of which was ‘Vapour Trails’.