Gossling is the name on the tip of everybody’s tongue at the moment. “That voice” you may recognise from previous Triple J hit “I Was Young” or perhaps from current ARIA chart success, “Boys Like You” on which she guests with 360. Gossling’s new EP ‘Intentional Living’ is due for release on April 20 and features irresistible first single “Wild Love” which was co-written with Dann Hume (Evermore, Lisa Mitchell). It is arguably her most accomplished work to date and looks set to solidify her status as an Australian artist to watch. Hailing from country Victoria, Helen Croome developed her musical interests through her family and strong music culture in Albury/Wodonga. After putting her Psychology/Sociology studies on hold to concentrate on a Bachelor of Music (Composition), Croome met the musicians now joining her as Gossling. Gossling’s debut EP ‘If You Can’t Whistle’ garnered plenty of attention, with the track “Days Are Over” becoming part of Triple J’s staple play list, and “He Knows My Love” being used in the Triple J ‘Unearthed’ promos. The EP also contains the track “Hazard” which recently featured in FX television series American Horror Story. 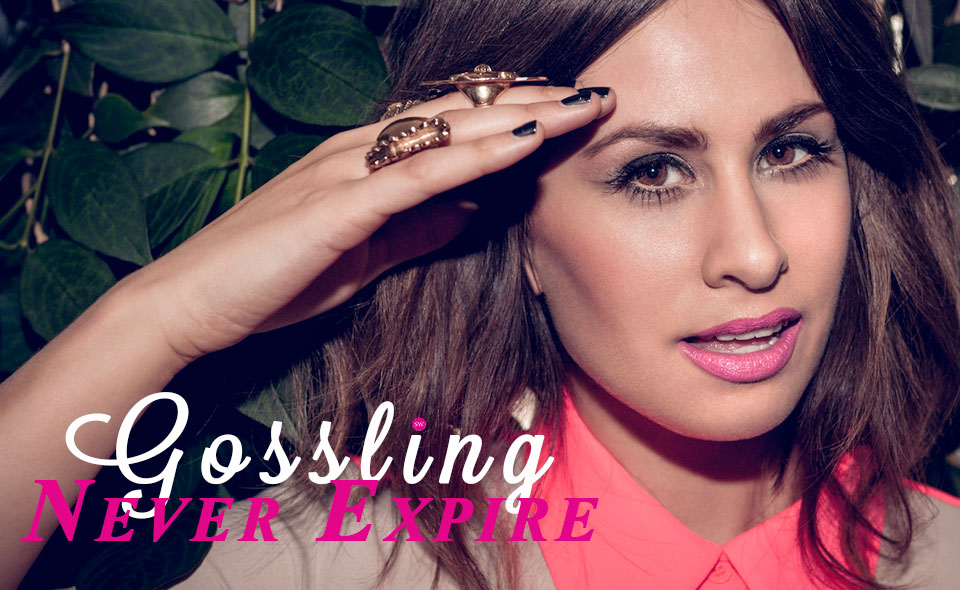 Gossling’s next offering, ‘Until Then’ followed on from the success of ‘If You Can’t Whistle’, delighting fans of her debut EP and winning new ones along the way. Catchy first single, toe-tapper “I Was Young” once again picked up strong Triple J and community radio support. The video of the same name secured iTunes Music Video of the Week on release. After touring appearing with Wild Beasts for their Splendour side shows, touring nationally as main support with Oh Mercy, Henry Wagons and Tim Freedman and the Idle in 2011 and winning over crowds at Big Sound, Queenscliff Music Festival, Falls and Southbound, Gossling is well and truly ready to step into the spot light in 2012. She has already locked down a national tour support spot with Adam Cohen, plenty of shows with 360 and her own headline tour. Expect plenty more live action from Gossling this year. Gossling’s style is distinctive and sweet; mixing heart felt lyrics with graceful melodies. Prepare to be charmed, heart broken and delighted as Gossling enchants your ears and warms your heart.

Once I was sure that our love wouldn’t change
Oh how I’ve been so wrong, you’re the only to blame
You gently weep as my forehead frowns
Absent words keep and a heartache pounds
You told me words that I no longer require

Talking of faults, shifting blame from yourself
Caught in a mess of words when you try lying as help
Try to be stable while my anger swells
You’ve been unfaithful but my heart won’t dwell
You told me words that will never expire