Ghost Rider is the side solo project from Vlad Krivoshein from Israel, following his “Class A” project, which got released with Blue Tunes Rec, and “Magneto” @ Fractal rec. Fascinated by the progressive side of psy trance, Vlad soon discovered that he were able to process his emotions and ideas, to form a dynamic and catchy sound, sure to conquer the dance floor´s. Iboga were presented with his fresh batch of tracks, immediately picked him up, and signed him in. 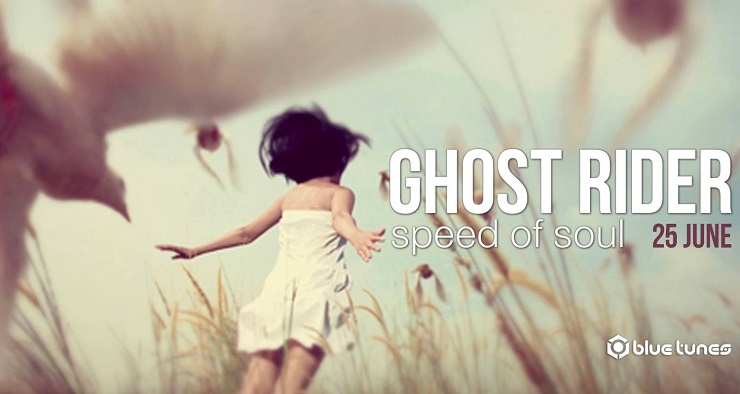 The Ghost Rider sound is described as deep, atmospheric and often rather experimental with the emphasis on a danceable foundation and a psychedelic evolving track structure. The music ranges from deep and somewhat dark pulsating trance to uplifting Progressive Trance with grandiose melancholic synth lines. 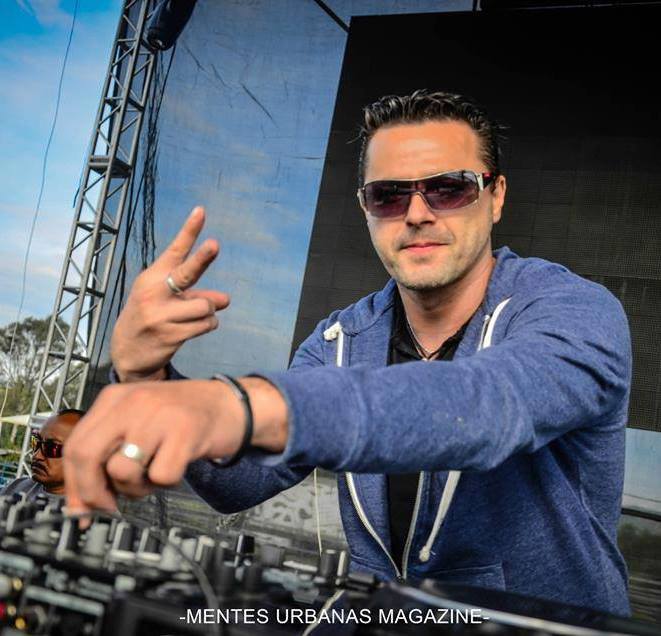