Chris Lake taps into a singular spirit evocative of dance music’s golden age by infusing funked-out grooves and natural instrumentation into decidedly modern house. It’s a sonic aesthetic that instantly incites movement and has established him as a trailblazer in the electronic dance music world. That perspective also set the stage for his forthcoming full-length debut available on Ultra Music in 2014. At 14-years-old, the multi-instrumentalist discovered progressive house music, and his life completely changed with the purchase of a synthesizer. His hobby became a profession shortly thereafter. Lake soon went from releasing much talked-about remixes to dropping dance floor bangers. “Changes” broke the Top 10 on Billboard’s Hot Dance Airplay chart in 2006, while “Carry Me Away” [featuring Emma Hewitt] dominated the same chart a year later. He followed those two early successes up with the Top 10 singles “Only One” and “If You Knew”, effectively breaking into the North American market. 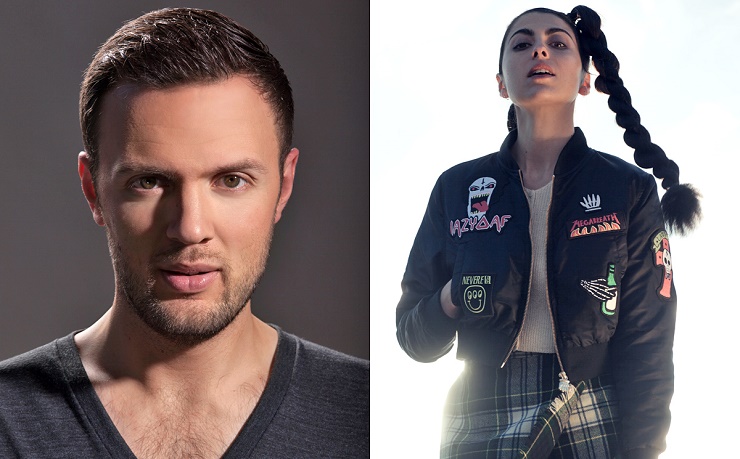 Performing for packed audiences across the globe, Ultra Music signed him in 2012, and he went to collaborate with the likes of Lazy Rich on “Stand Alone” featuring Jareth and Steve Aoki and Tujamo on the 2013 hit “Boneless”. Meanwhile, “Helium” another collaboration with Jareth and wife, Gita Lake, effortlessly transcended aural boundaries with its ethereal electronic hum, guitar twang, and unshakable refrain. After three years, he perfected the track. Then, there’s the single “Squeak”, which encapsulates his enigmatic style and embraces that classic spirit tighter. It fuses funk, electro, melodies, and breakdowns into a “groovy” hybrid evocative of Lake’s singular sound. As a result, the best way to meet Lake is to fall into his body of work. Like all timeless music, it’s meant to be an escape transcending eras, scenes, and ages.

It’s a STOMPER… The anthemic vocal of Anna Lunoe roars from the opening bars, luring you into a cinematic breakdown before quickly winding up into a barrage of smudging synth stabs atop a hard hitting bass line. The sounds pay homage to 90s house on an elevated level that only Lake and Lunoe could fuse in their production – adding elements of old school, acid, house and techno for a summer heater you’ll be sure to hear blazing across stages this year. 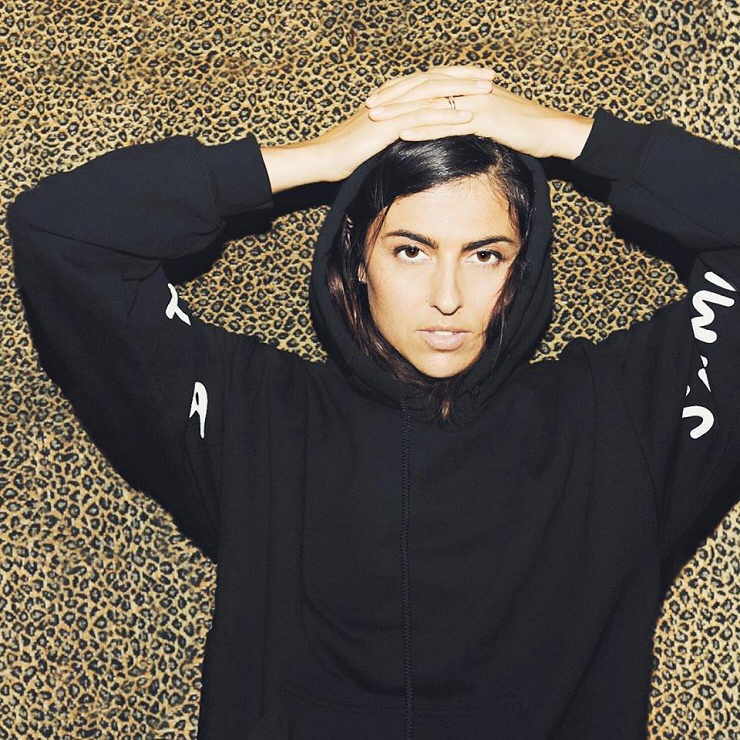 Those words come from the title track of Anna Lunoe’s bold 2014 release Bass Drum Dealer (B.D.D.), and they pretty much define her as an artist: a tough contender in the boy’s club of international DJs, demanding to be noticed for her musical innovation, pure performance power and seemingly endless energy. Hailing from Australia, Anna Lunoe is equal parts DJ, vocalist, songwriter and producer, she’s been a radio show host as a DJ, she is as an underground club killer with the unique ability to conquer the biggest of festival stages, whilst consistently delivering up genre bending productions that transcend EDM clichés, laced with her distinct, crystalline vocals.