The story of Gears of War gamers into a deep and harrowing battle for survival against the Locust Horde, a nightmarish race of creatures that surfaced from the bowels of the planet. Players live and breathe the role of Marcus Fenix. A disgraced former war hero, Marcus seeks personal redemption as he leads his fire team against an onslaught of merciless warriors from below. The game’s plot begins fourteen years after Emergence Day (E-Day), when the Locust Horde overran and killed many COG soldiers and civilians, declaring war against humanity. Marcus Fenix, a former COG soldier, is reinstated into the military after spending four years in prison for abandoning his military post in order to make a vain attempt to save his father, Adam Fenix. Dominic “Dom” Santiago, Marcus’ best friend and fellow COG, successfully extracts Fenix from the prison, and takes him to meet Delta Squad. The group seeks to obtain the “resonator”, a device that will map “The Hollow”, the underground caverns which the Locust inhabit and later deploy the “Lightmass Bomb”, which will destroy the heart of the Locust forces inside the Hollow. Fenix and his allies recover the device, but suffer multiple casualties in the process including Anthony Carmine (who is shot by a sniper) and Squad leader Kim (who is personally executed by the locust General RAAM in an ambush). Fleeing RAAM’s forces, Fenix leads the remaining soldiers through the ruins of Ephyra to claim a “Junker” APC, drive to a mining facility, and finally into the planet’s depths. Delta Squad successfully detonates the resonator, but the device fails to map enough of the tunnel network. Fortunately, they discover a larger map of the network that originates from Fenix’s old home, specifically his father’s laboratory. The group ventures to the Fenix estate at East Barricade Academy, where Fenix originally attempted to rescue his father. When they arrive, Delta encounters heavy Locust resistance. After collecting the data, the group fights their way past Locust forces and boards a train carrying the Lightmass Bomb. Fenix and Santiago battle their way through the train, and finally are able to defeat General RAAM, before uploading the data. Fully activated, the Lightmass Bomb launches into the Hollow, and eradicates the Locust tunnel networks. In the game’s final sequence, Hoffman delivers a victory speech as the tunnels collapse and explode, whereupon the voice of the Locust Queen promises that the Locust will continue to fight onward, despite their losses, and that their vengeance will be swift. In the original version of the game, the ending showed Scourge and the Bull Reaver as the Hollow blows up. In the Ultimate Edition, it was changed to Myrrah and the Tempest Beetle. Wikipedia® 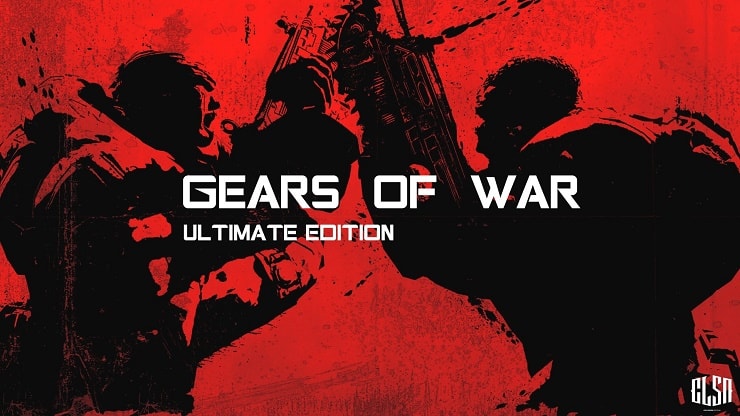