Skip to content
Home » Music » Gavlyn – On the Road

Gavlyn – On the Road. (Gavlyn – J’irai rapper chez vous). The 24-year-old L.A.-based rapper Gavlyn has been rapping since 2006. She`s a member of the Movement Organized Threat and Broken Complex which supports artists on an international scale and aims to give Hip Hop music a fresh, poetic and timeless touch. Gavlyn’s music is inspired by Old School, 70s Funk and 60′s music. Yet, despite her devotion to Hip Hop, it`s not her only source of music. She`s also fond of Rock, Drum & Bass ,House Music and Jungle Music. Cit: “It`s important for the music to be open-minded and not to limit oneself “.. Gavlyn is one-of-a-kind. Even if her Beats sound like fresh from the 90s, her new album is interspersed with modern accents. Her unique voice, her authentic and direct air, her diverse Flows and her exquisite Beats make her a real treat and a much wanted artist in the Rap crowd. Her album From the Art was released in October 2012 by L.A. label Broken Complex and since then has been on the road to success. The song What I Do has been played 3.7 million times on YouTube so far. 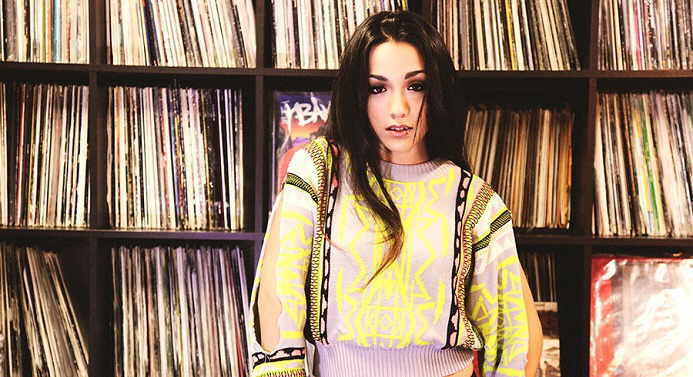 After having performed exclusively in L.A. things took a dramatic turn when, at the start of 2013, Gavlyn set out to conquer Europe. By now a whole lot of fans all over Europe have rejoiced in her shows! Her third album, Modest Confidence she’s taking a different approach in baby steps with a whole new flow and not so much boom bap only a little ;) peppered with contributions by producers from all over the world, will be released by the end of 2013. Her refined rhymes give a hint at her personal development and show a new face of the young artist.

UK artist Andy Kayes is back on the road with his web series and after spending some time with Yarah Bravo in Berlin, Mind da Gap in Porto and Jehst in London, it’s time for him to meet the talented MC from Los Angeles. Be on the lookout for “Citizen Kayes”, Andy’s second LP, which will be released in January 2015. Andy Kayes is an English MC who’s often been referred to by the media as a hip hop globetrotter. He travels around the world presenting his work with lyrics describing everyday life and events in a way only he knows how. Whether it is through the episodes of “J’irai rapper chez vous” (home invasion), or the various stage appearances he makes with Bonetrips, he comes across as a unique rapper with a truly technical and edgy flow. 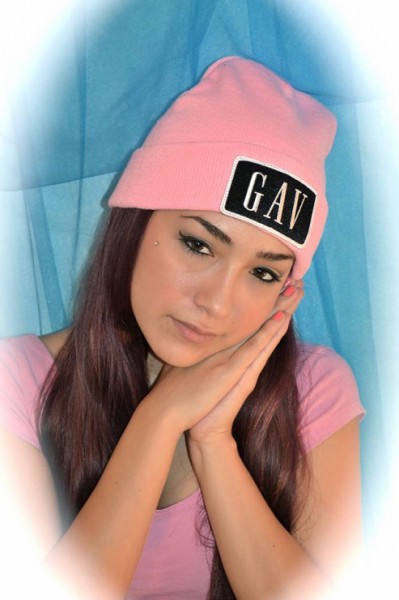