Cooper Phillip – Silence. With her stunning voice, beautiful looks and intense drive, Cooper Phillip captures the undivided attention of the eyes and ears around her. COOPER has always been a small town girl with dreams bigger than anyone could fully imagine. Born in Russia to a family of classical musicians, her early years were shaped by being raised by her grandmother and aunt while her mother, a master violin player, toured with various symphonies. That separation led COOPER to take comfort in music at an early age where she was mesmerized by the vocal stylings of Ella Fitzgerald. She learned her songs inside and out, noticing every nuance of Ella’s phrasing and jazz intonations. At 11 years old, COOPER won a vocal competition singing one of Ella’s songs. “Something about being in front of an audience and winning a competition at such a young age only made me more curious and interested in seeing what I could do with my voice” says COOPER. She began singing everyday, taking in the sounds of Barbra Streisand and studying a wide range of artist. 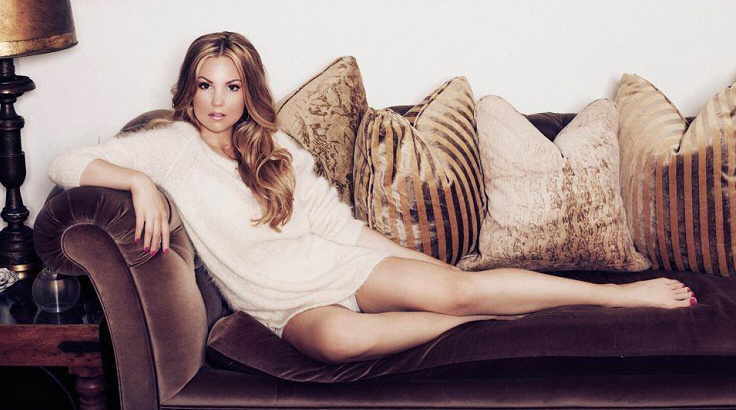 At 12 years old, Cooper permanently went to live with her mother. It was a major adjustment but her mother soon realized her daughter had a gift and decided to help expand her music talents. She enrolled Cooper in the prestigious Moscow State Classical Academy where she studied classical piano, theory, harp, jazz, blues, ballet and voice. And it was her vocal teacher at the academy who would prove to be the most pivotal in her development when she introduced her to the music of Mariah Carey. Cooper was obsessed. “I would just listen to her for hours upon hours”. She worked diligently to expand her range and control her voice to impress her teachers. She loved the challenge. All along, Cooper had her sights set on the big city. Determined to pursue a career in music, Cooper’s mother let her move to New York at 17.

With barely a dollar to her name, she worked and hustled, singing in weddings and clubs and sleeping in the storeroom of a restaurant where she sang. It wasn’t easy but she would not be deterred. After a few years in New York, COOPER jumped at an opportunity to sing at a gig in Los Angeles. She never went back. She met Yoni Blondy, a talented new producer who introduced her to Sundafu Kawah of Imaginary Ghost Management. The two clicked right away. With a strong sense of direction, COOPER began pouring her heart into songs she would write for debut EP called Walk A Mile. In writing she found an outlet to tell her story of lost love and pain in soul filled songs like Black Box, Tough Love and her single Silence. COOPER also used writing as an outlet for songs of struggle and perseverance like the title song Walk A Mile.

With her natural charisma, limitless talent and genuine like-ability, the word “star quality” is used often when people meet this young girl. The future only seems to be getting brighter for COOPER as her soaring voice shines and her focused passion continues to grow every step of the way.

Cooper Phillip – Silence Lyrics:
Sleeping on separate sides
Layin beneath your lies
But I won’t apologize, To you
Lack of reality. Close to insanity
Why’d you lead me. Why’d you push me
Game of tug of war. Near the edge

Lost your love in the war
Time to even the score
Giving up nothin more, For you
Starved in your hunger games
You let pride get in the way
Why would take me
Why would u leave me
Said that you’d be there to the end

I hit a rock in the middle of the ocean
I’m drifting away
I’m screaming out loud
But you don’t hear me
I keep dreaming. Keep wishing on a storm. 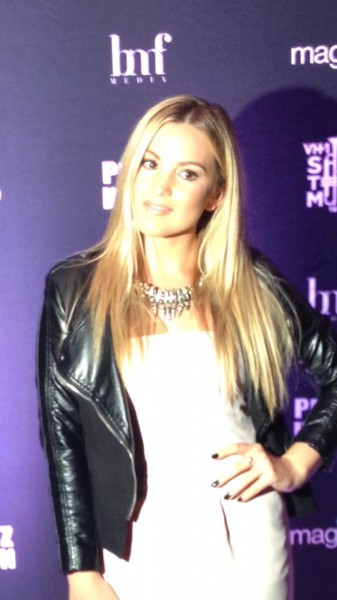