Skip to content
Home » Music » Gavlyn – All Too Well

As Gavlyn preps for her third solo album “Modest Confidence” set to drop later this year, she delivers visuals for the first single off the project. Not only is she expanding on new and more mature sounds, she is also bringing her listeners along with her as she continues to spark interest within the Hip Hop scene. Keep your eyes on Gavlyn.

Prod. by: ESKUPE
Mastering by: EQ
Directed by: Chad A. Marshall

Gavlyn – All Too Well lyrics: 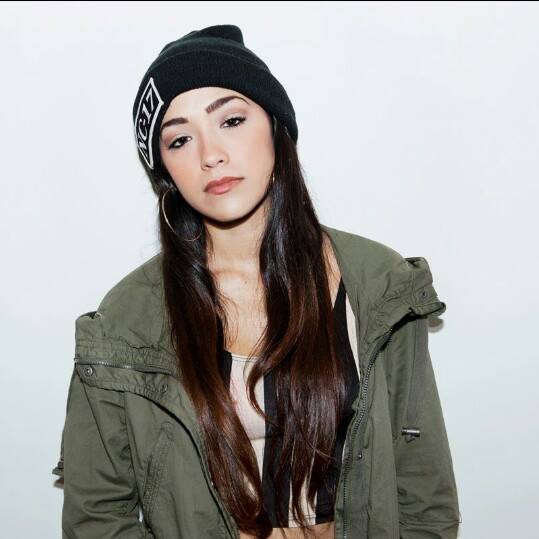