Gas Guzzlers Extreme, a fast, furious, armed to the teeth lead-foot-trigger-happy shooter shifted into Top Gear. Take a thrilling ride in this addictive combat racing game that features many different vehicles, weapons, upgrades, on-track bonuses as well as distinctive environments. Gas Guzzlers Extreme presents an exciting new twist to the vehicular combat experience with furious team combat battles. Players start out with low performance vehicles and can gradually work their way up by earning money in a series of challenging races and arena battles. Categories, tracks and vehicles are unlocked as players progress through the game. Along with developing their driving and fighting skills, players can invest their hard earned money wisely in customizing their vehicle for driving on the road to glory. Features: Experience a blood pumping Single player campaign divided into 3 tiers, featuring 6 different game modes in total. Fast-as-lightning tournamentbased multiplayer – includes 6 different multiplayer modes along with additional 7 modes for team based multiplayer. Up to 4 teams available in team play mode. Run your own server in seconds dedicated server launcher shipped within the game. Enjoy Instant play -with vicious AI Bots for multiplayer that will populate your match while other players begin to join in on the fun. 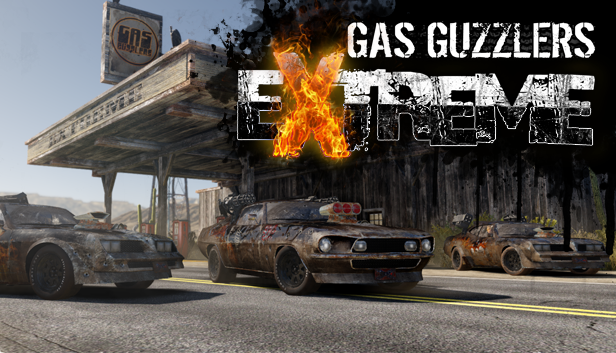