Funsho Joseph Adenugba, AKA Fùnsho Ade is an R&B recording artist and multi-faceted entertainer. Born in Lagos Nigeria, Funsho relocated at the age of seven to Lanham, Maryland where he grew up. He released his first musical project titled “Love Acoustically” in 2009 under the alias “Seph Ade.” “Love Acoustically” was an entirely acoustic project, written, composed and produced by Fùnsho. 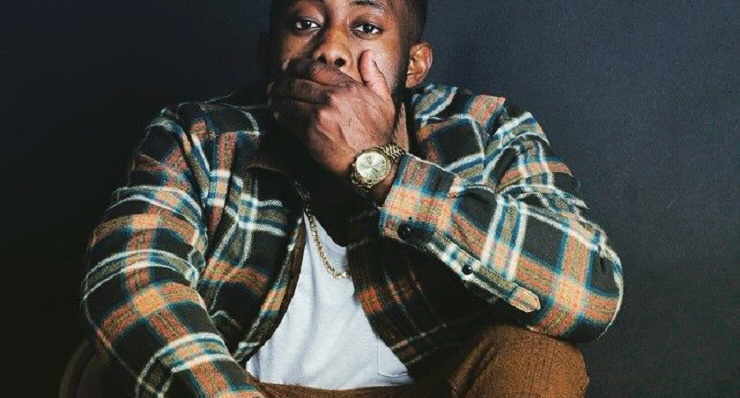 He spent the next 5 years performing, and releasing music with his band The Urban Cartel. With The Urban Cartel Fùnsho has shared stages with various major artists, including Big Sean, Dom Kennedy, and Sean Paul. He is now prepping for the release of his second solo project titled “S.H.E (Sounds Have Emotions),” set to release in Summer of 2015.

The Nigerian-American R&B artist recently released his electric single “Tonight” and the jazz influence on this song will put you in the right place. Fùnsho wasn’t shy on the instrumentation of his new single ready and set to do something grown with a woman he can’t get off his mind.