As their third release for the year, Pacific Cruise stands as a bold statement of intention from prolific Melbourne outfit Foreign/National; another leap forward for a collective never content with stasis. A continuation of their production partnership with Joey Walker (King Gizzard & The Lizard Wizard), Pacific Cruise was born on a glacial winter night, raised in sweaty rehearsal rooms and quickly matured as a staple of the band’s live show – a favourite for audiences throughout the country. 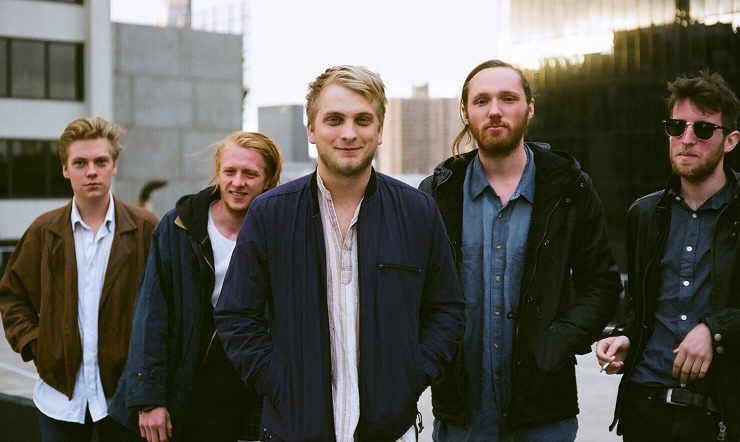 While retaining their usual spread of crunching, saturated instrumentation, the band again nod lovingly toward slow-burning Motown classics in Pacific Cruise’s skittering and bullish rhythm section. Though a healthy dose of fatalism remains present in the single’s lyrics, it does not – by any means – keep the listener at arm’s length. Each phrase carries a careful build-and-release of harmonic tension. Lapping gently over an arrangement spacious by the band’s own standards, the feeling is intimate and resolute. From its opening bars, Pacific Cruise whispers with casual menace. By the time those whispers become cries, the saxophone solo hits its peak and confusion gives way for clarity, it’s impossible to turn back. Either you’re right about this, or wrong about everything.

Foreign/National are a bunch of boys from Melbourne who love jazz chords, nostalgic pop and the Côte d’Azur. The five of them have a gift for piecing together songs that are packed with sunshine and escapism.