Final Fantasy XIII Trainer. Final Fantasy XIII is a role-playing video game developed and published by Square Enix for the PlayStation 3 and Xbox 360, and later for Microsoft Windows. Released in Japan in December 2009 and worldwide in March 2010, it is the thirteenth major installment in the Final Fantasy series. The game includes fast-paced combat, a new system for the series for determining which abilities are developed for the characters called “Crystarium”, and a customizable “Paradigm” system to control which abilities are used by the characters. Final Fantasy XIII includes elements from the previous games in the series, such as summoned monsters, chocobos, and airships. The game takes place in the fictional floating world of Cocoon, whose government, the Sanctum, is ordering a purge of civilians who have supposedly come into contact with Pulse, the much-feared world below. The former soldier Lightning begins her fight against the government in order to save her sister who has been branded as an unwilling servant to a god-like being from Pulse, making her an enemy of Cocoon. Lightning is soon joined by a band of allies, and together the group also become marked by the same Pulse creature. They rally against the Sanctum while trying to discover their assigned task and whether they can avoid being turned into monsters or crystals at the completion. Wikipedia®. 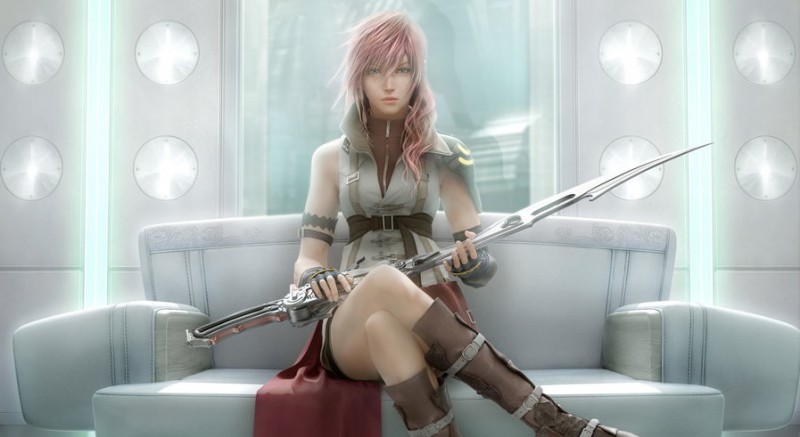 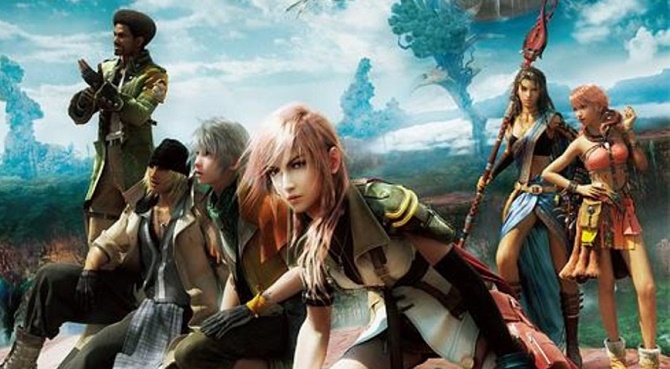 Nomora states that this story is not the norm for final fantasy, it will be a battle for the last crystal. the outcome will usher in a new era. The story will be dark and not a good vs. evil sort of game. The Video shows a modern, dark city in which a young man is sitting in a thrown. He apppears to have little care for what is happening outside the palace walls, until he gets up. He has to fight of thousands of soldiers with the aid of 12 swords. His family is the last in the world with possesion of a chrystal. In the newest trailer he sits in the back seat of a car listening to the radio which says how two countries have come to a treaty about peaceful use of crystals. This city is a isolated kingdom, It is far more advanced than the world around it. It is protected by the magic order. The kingdom is protected by the magic order.