Final Fantasy XII Trainer. Final Fantasy XII is a fantasy role-playing video game developed and published by Square Enix for the PlayStation 2 platform. Released in 2006, it is the twelfth title in the mainline Final Fantasy series. The game introduced several innovations to the series: a seamless battle system, a controllable camera, a customizable “gambit” system which lets the player automatically control the actions of characters; and a “license” system that determines which abilities and equipment are used by characters. Final Fantasy XII also includes elements from previous games in the series such as summoned monsters, Chocobos, and Moogles. The game takes place in the fictional land of Ivalice, where the empires of Archadia and Rozarria are waging an endless war. Dalmasca, a small kingdom, is caught between the warring nations. When Dalmasca is annexed by Archadia, its princess, Ashe, creates a resistance movement. During the struggle, she meets Vaan, a young adventurer who dreams of commanding an airship. They are quickly joined by a band of allies; together, they rally against the tyranny of the Archadian Empire. Wikipedia®. 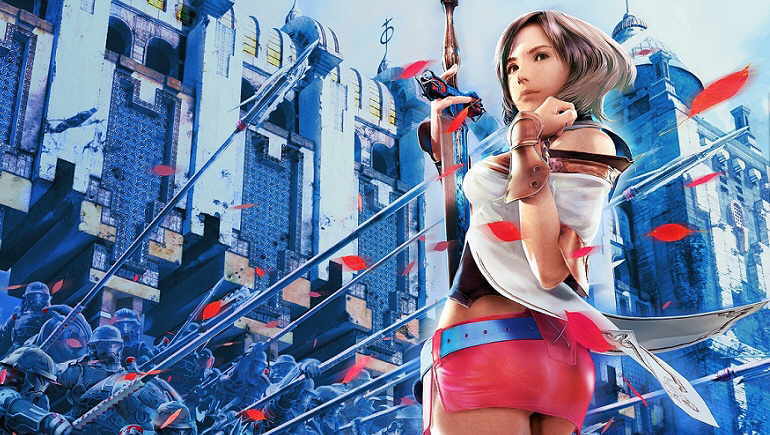 Final Fantasy XII received universally high review scores, and earned numerous “Game of the Year” awards in various categories from noted video game publications. Selling more than two million copies in Japan, it became the fourth best-selling PlayStation 2 game of 2006 worldwide. As of March 2007, over 5.2 million copies of the game have been shipped worldwide. A sequel, Final Fantasy XII: Revenant Wings, was released for the Nintendo DS in 2007. Final Fantasy XII is set within the land of Ivalice during an age when “magic was commonplace” and “airships plied the skies, crowding out the heavens”. At this time, magicite, a magic-rich mineral, is commonly used in magic spells[18] and in powering airships—a popular form of transportation in Ivalice.[19] Ivalice is divided into three continents:[20] Ordalia, Valendia, and Kerwon.[2] Ordalia is located in the western part of Ivalice. The Rozarrian Empire makes its home in the vast inland plains of this continent as the eastern portion of it is largely desert or “jagd”—lawless regions so rich in Mist (the ethereal manifestation of magicite) that airships cannot function.[21] Valendia is the home of Imperial Archadia, where vast and lush plains dot the landscape.[22] Central to the story is Dalmasca, a small kingdom between the two continents and empires. Located in the middle of the Galtean Peninsula of Ordalia, Dalmasca is surrounded by an expanse of desert. The temperate climate of Dalmasca differs from the cold environs of Kerwon and the lush plains of Valendia and Ordalia.[23] During this time, Ivalice is beset by the pending war between the forces of Rozarria and Archadia. Caught between the two powerful Empires, Dalmasca and a number of smaller nations have already been subjugated by Archadia two years before the game begins. 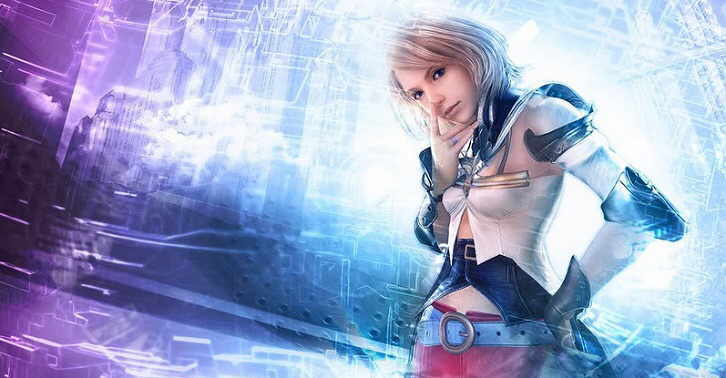