As well as their journey of songwriting discovery, a glance at the Soundcloud profile of a young, emerging artist should reveal one thing above all: the reach and popularity of their music. With Felix Jaehn, it’s soon clear – he has long since crossed the borders of his native country and is well on the way to conquering the international dance scene. A true northern German, he was born in 1994 in Hamburg, the city he still calls home. At primary school, Felix Jaehn went down the route of classical training in an instrument, playing violin. His love of the music remained constant, but some years later the genre took on a new form. Equipped with his first DJ equipment, he tinkered about with his own sets and was booked for his first club gigs at just 16. The future direction his music was to take soon became apparent. A long stay in London opened up new creative worlds to him, which had a lasting effect on his sound. 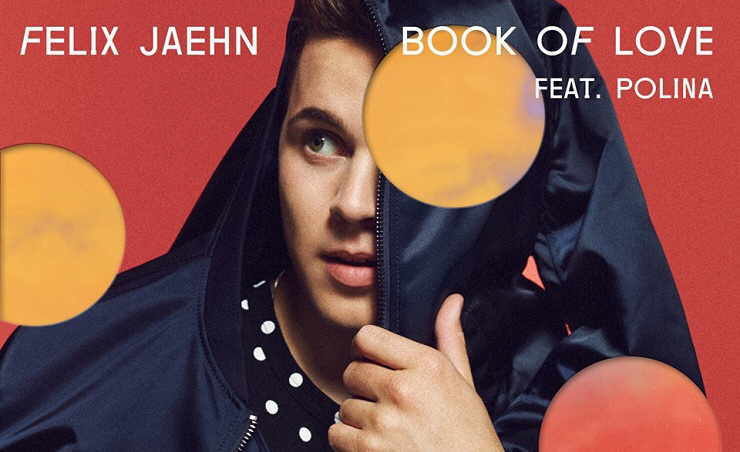 Fascinated by the intensity of melodic tech and deep house, Felix Jaehn created his own unique compositions from a variety of resonant fragments. An instrumental base consisting of piano sounds, saxophone solos and xylophone notes seems to form an integral part of his sunny melodic house tracks. Another successful feature of the young DJ’s repertoire is his close collaboration with emerging singer-songwriter talents. His single “Shine” opens with a melodic piano intro and the dreamy feel-good vocals of singer Linying. A couple of beats later and our fingers are involuntarily snapping along. Guaranteed to get the endorphins flowing! Wherever we find ourselves – this is a song to bring us straight back to the bright side.

With his playful new release of the hit “Ain’t Nobody”, we dive into that audible array of sounds and samples that is the signature of Felix Jaehn. His danceable arrangements will excite anyone yearning to escape from it all. Both “Shine” and “Ain’t Nobody” have now racked up more than 3 million views and have been the subject of fierce hype. He also came to the attention of cutting-edge labels like Spinnin’ Records, Ultra Records and Armada Music and international bloggers and PR agencies.

America based Russian born Polina Goudieva AKA Polina, is the electronic music vocalist everyone wants to work with. Whether it’s working with the likes of Eminem, Steve Aoki & Tiesto to the likes of Todd Terry, Kaskade, Moguai or Laidback Luke her versatility within the scene has seen her work with some of the very best DJ’s & producers going right now. The LA-based singer/songwriter has been the vocal heart for some of the very best club bangers all over the world, including Felix Cartal’s “Don’t Turn On The Lights” which was nominated in the Best Dance Recording category at the 2013 JUNO Awards, as well as “Come With Me” her collaboration with Steve Aoki which was the single off of his grammy nominated album “Wonderland”.

Felix Jaehn: Book of Love feat. Polina Lyrics:
In the midnight haze, We are sitting in the sun
The light hits your face
And I know that you’re the one
We could fill the pages, With good dreams tonight
I wanna be a chapter in your book of love

Maybe we are flying too close to the sun
And we may get burnt, but It’d be a crime to run
‘Cause you’re perfect as the deep blue sky above
You can be a chapter in my book of love 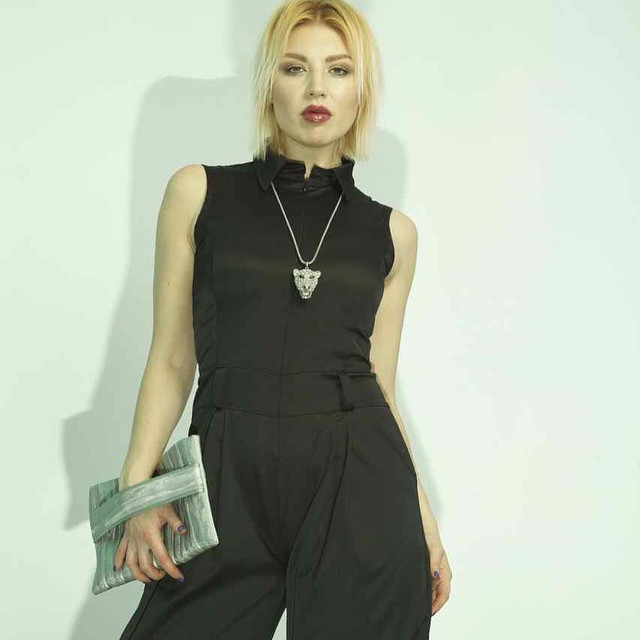