Skip to content
Home » Music » Faers: Everything You Know

Faers’ singer Steven Anderson-Howard met his future bandmates at his popular weekly indie night Club Yuck in Uxbridge in early 2015. Named after his label, the event showcases groups he’s signed alongside guest DJ slots from established bands. A bond quickly formed between the London five-piece and they released their debut EP ‘WAVES’ in October that year. Before long they were selling out shows in London and Brighton and netting support slots with JAWS, Native People and The Cribs. Having sold out Barfly, The Borderline, and single launches at The Water Rats and The Lexington, alongside appearances at the Y Not, Penn and Camden Rocks festivals, FAERS are rapidly growing a loyal fanbase thanks to their intriguing melange of afrobeat and psychedelic indie. Staunch wireless support has come from John Kennedy at Radio X and Gary Crowley on BBC Introducing. Throughout the coming year FAERS’ fanbase will undoubtedly grow. Their raw, visceral sound and effortless songwriting is channelled through their electrifying chemistry when they perform together. With a host of new material that will showcase new frontiers for the group, FAERS may well prove to be one of the most vital acts in the capital, and by extension, the nation. 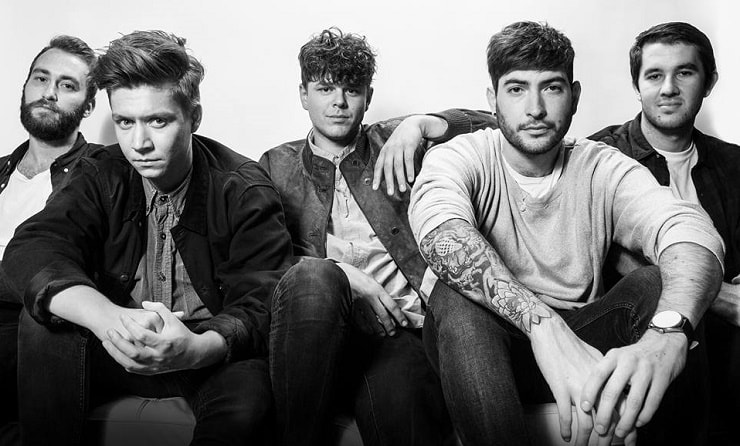 Sounding like an instant summer festival classic with its high-octane riffs and explosive band chemistry, ‘Everything You Know’ is an adrenaline-inducing dance floor anthem. Loaded with hooks that stay with you long after the song has ended, FAERS have lit upon an invigorating brand of psychedelic afro-funk tinged indie rock. ‘Everything You Know’ is the first release from a crop of tracks created during songwriting sessions late last year. After a week of jamming at an undisclosed location far from any towns and cities in the UK, FAERS ventured to Gothenburg to capture the new sounds they’d constructed with alongside Warner-affiliated producer and long-time friend Anders Largerfors. Whilst there, they engaged with the thriving local scene and invited Pale Honey vocalist Tuva Lodmark to sing on the song. The result is an infectious and eclectic pop classic that highlights the effortless cohesion of its writers.

Faers: Everything You Know

Faers: Everything You Know Lyrics: