Fabienne – Smokescreen. Fabienne, a 21 year old singer from Leeds. Fabienne is putting out her first release on Super Recordings (who have success with early singles from AlunaGeorge and Bondax) on July 1st. Think of it like this: she’s the soundtrack to the seasons. Be it a cold winter night by the fireplace, or a fresh autumn walk with natural swaths of colorful leaves kicking about, her voice brings in accolades, giving even the sunshine a run for its warmth. It’s clear her label had similar notions upon signing her.

Bradford native Fabienne spent her school years listening to the likes of Kanye West, N.E.R.D and J’Dilla. Drawing influences from these artists, Super Recordings (AlunaGeorge, Bondaz) bring you Smokescreen – a first taste of what Fabienne has to offer. After graduating from LIPA last year, Fabienne moved to London where she paired up with up and coming producer, Fred Cox. Fabienne has since been in the studio with Cox, co-writing her first tasters Smokescreen and Taxi. 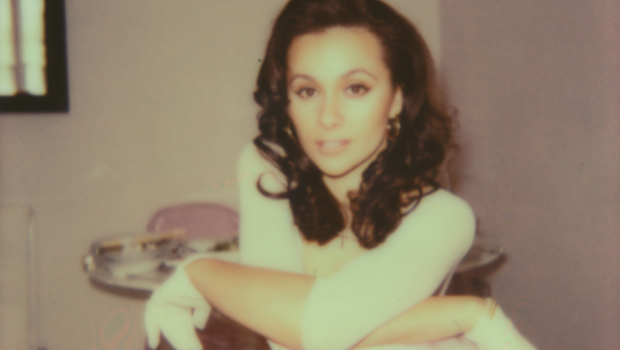