For Collin McLoughlin, making music has always been a way to channel his inquisitive nature, to reflect on situations his friends and family are dealing with, and above all else to share these emotions and moments in his life with the people around him. Now at 22, Collin is able to share his reflections with a much larger audience. Work on his first solo project began in May, 2010 and after a few months of recording, he took a break to tour with Sam Adams. Their first show together was at the House of Blues in Boston with audience of 2,500. Recently, Collin has linked up with Kinetics and One Love (writers of “Airplanes” for B.o.B.) on stage and collaborated with them in the studio. Performing live is as natural to Collin as breathing, so being on stage in nothing new. His previous band, Nautical Young, opened for K’naan, Wale, Lupe Fiasco, Fabolous, Brother Ali and Hypercrush during the Spring, 2010 and he’s being doing solo acoustic shows since his teens. His loyal college fan base continues to book Collin for headlining shows. Collin’s soulful voice and true to life lyrics resonate with a broad audience. ”Come Back to You” chronicles first love and the lingering questions surrounding its loss. “Back To the Wall” is a story of being at a crossroads and passing up the safe, smooth path to follow your passion and embark on a rough and sometimes unforgiving journey, in Collin’s case, pursuing a musical career. Every song he writes is grounded in a real situations and he is constantly inspired by his life’s journey and its relation to those around him. These universal themes revealed through credible story lines and melodic hooks are layered over toe-tapping, electro-pop rhythms. Collin’s positive, upbeat energy is infectious and resonates through his music, live performances, and his life in total. Collin is currently recording his solo debut at the famed Downtown Studios in Manhattan with Grammy-winning engineer Jason Goldstein, who has worked with Beyonce, Jay Z, Kanye West, and Michael Jackson. The album is coming together like chapters of an electrifying memoir that has been waiting to be released. The first few singles released online have received exceptional feedback from the online press. “Singing my original material on stage at the House of Blues for 2500 people was beyond exhilarating! The amazing reception my music received, fans rushing over to meet me, get autographs and take photos, when none of these people had heard any of music before, completely validated my hard work and dedication, and reinforced my intuition that music is and has always been the driving force in my life.” Collin McLoughlin 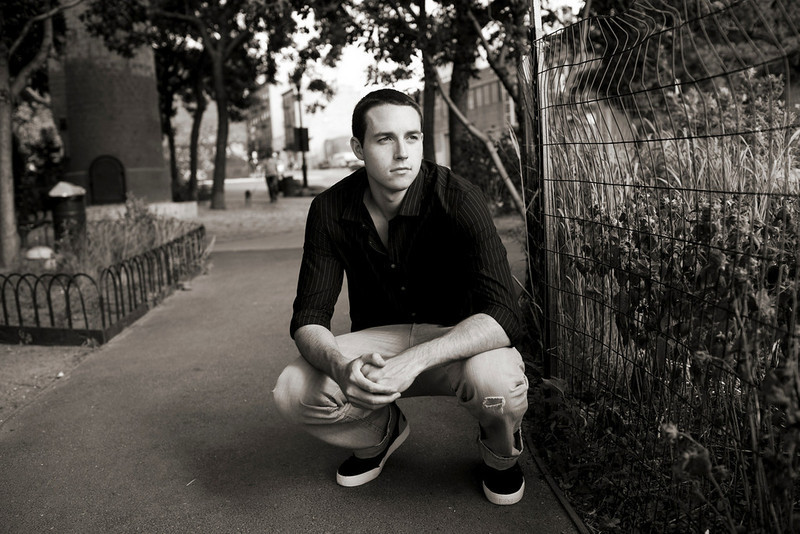