Equals are an east-London based duo comprised of James Low and Ade Omotayo. They combine James’s forward-thinking songwriting and arrangement with Ade’s emotive and powerful vocals. Ade earned his stripes as a backing singer for Amy Winehouse, with whom he sung throughout her entire career. He has since featured on records by Kindness, Matthew Herbert, Mark Ronson and Quincy Jones and is currently touring the world with Gorillaz. James took the more conventional route, grafting with bands, including members of Submotion Orchestra, who remain friends and collaborators. Across three releases Equals have continued built a fanbase through support from Fader, XLR8R, Line Of Best Fit, NPR, Mobo, Complex, Indie Shuffle, Hilly Dilly, and CLASH Magazine, while hitting airwaves through wireless support from 1Xtra’s Jamz Supernova, Capital Xtra and BBC 6Music’s Lauren Laverne. Live, they’ve performed at Croatia’s Dimensions festival and run the gamut of London’s gig circuit, from Dalston basement clubs to Koko, the V&A, and the Albert Hall. Their debut LP will be released in 2018. 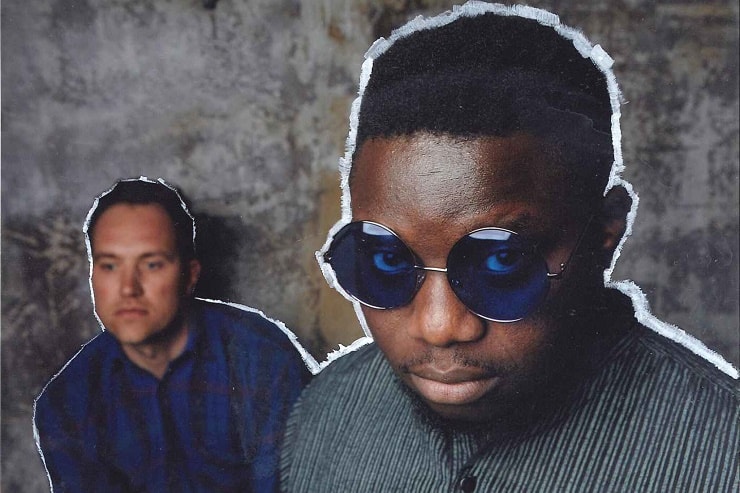 “It’s that burnt-out husk of hope that this time round – this time – things might just be different. Whether it’s a peng new club, the lure of Tinder lust, or Best New Music, it doesn’t take long for the shine to dim and for things to be the same as they ever were”

‘Husk’ would be a high songwriting watermark for a musician at any point in their career – a precise distillation of the melodic feeling that through history links soul to hip hop via R&B and funk. Equals’ timeless and orchestral sound comes in part through additional production from Submotion Orchestra producer Ruckspin, alongside bass grooves from Submotion’s Chris Hargreaves, horns by Killer Horns (Bonobo, Jamie Woon, and Alice Russell), and the inclusion of a powerful new female voice in Awks, a collaborator and bright star on the London scene. It’s a song that grows and envelopes – complex, careful, and subtle in its design, but effortlessly resonant.