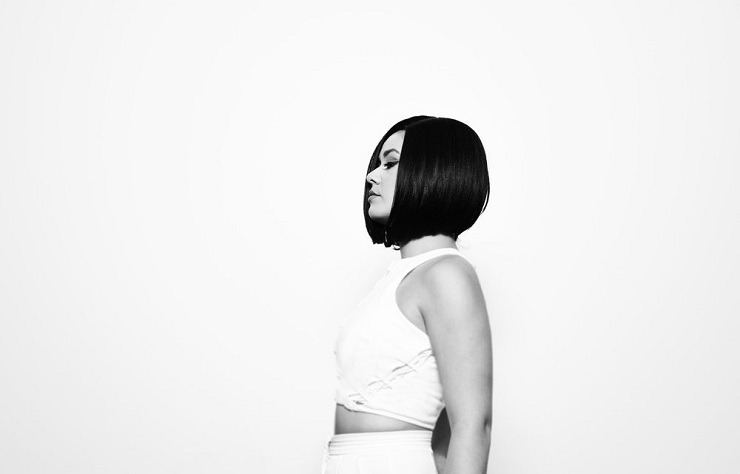 Brooklyn based songstress DYLN (pronounced “Dylan”) blurs the lines between pop, R&B and electronic music. Her debut EP “Renaissance” leads with an infectious first single called “Better Things,” where the singer tells off the people dragging her down by bluntly saying she has “Better things to do.”

Armed with the ability to write catchy, yet emotionally earnest songs, the half-filipino Canadian native is also a female producer – a talent not often seen. DYLN — who’s name comes from an all black carbon fiber guitar she named “Dylan” — had a tradition of naming her instruments. Told that the guitar was unbreakable and able to weather any storm, she crafted songs on “Dylan” during a time she battled depression, keeping the sentiment as her name.

“My philosophy is to write real songs,” the singer says, crediting influences like Kid Cudi and Robyn, who’s themes of darkness/sadness have molded the fabric of her music. Often exploring the nature of her own demons or the complications of love, the singer shows no subject is taboo. Referred to as a “Renaissance woman” among her peers, DYLN remains arty, while standing at the forefront of contemporary mainstream music.