Skip to content
Home » Music » Druv Kent: What It’s All About

Indian-born, Singapore-based singer and songwriter Druv Kent unveils his new single ‘What It’s All About’ along with a compelling B&W video directed by TED Fellow filmmaker Puneet Rakheja, set for release via his own record label distributed by Horus Music UK on 18th November. The track follows on the success of the BBC Radio 2-approved singles ‘Little Bit of God’ and ‘Glitter & Dynamite’, which made him the first Asian-based musician to be played by the popular radio station in two decades, and which catapulted him into the international music scene, culminating with both singles being featured on various radio playlists and followed by memorable live performances across the country on support of the releases. 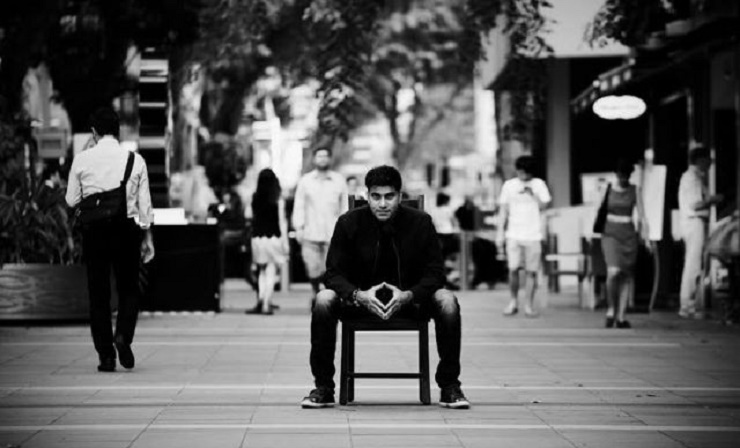 Recorded at London’s prestigious Miloco Studios,the single sees the involvement of some of the biggest names in British music; pre-produced byJohn Mayer and David Gray collaborator Tim Bradshaw, produced with the help of Ronan Keating’s guitarist and music director Calum MacColl, Portishead and Radiohead drummer Clive Deamer, Fairground Attraction’s Simon Edwards on bass and productionand Oasis keyboardist Mikey Rowe. The result is a lyrically charged and autobiographical power ballad, a ‘thank you’ letter to his wife, celebrating a love that has endured despite its imperfections – “that love as ordinary as it may often seem, is still probably the only one worth living” – explains Druv Kent. Reflected in the compelling visuals starring Bollywood actor Neil Bhoopalam and contemporary Indian dancer Anisha Shah, with choreographies by Bollywood stars duo Atul Jindal and Karan Kumar, the mainly B&W aesthetic underpinning the video represents the monochrome nature of an ordinary love relationship. The sparing use of colour acts as a metaphore bringing the lyrics to life – “we have got it, it’s not all it, but it’s close to what’s all about” sings Druv – reminding us to celebrate love in its purest form.

Druv Kent: What It’s All About

Growing up in a comparably traditional environment in India, the talented songwriter attended a prestigious university in America before moving back to Mumbai and Hong Kong where he landed high level positions within the banking and finance sectors. Now based in the international hub of Singapore, Druv Kent is ready to deliver the first taste of his newly soulful and rich sound ahead of his upcoming album in the pipeline for next year.

Druv Kent: What It’s All About Lyrics: