Dragon Ball XenoVerse revisits famous battles from the series through your custom Avatar, who fights alongside Trunks and many other characters. Will the strength of this partnership be enough to intervene in fights and restore the Dragon Ball timeline we know? New features include the mysterious Toki Toki City, new gameplay mechanics, new character animations and many other amazing features to be unveiled soon! Dragon Ball Xenoverse is the latest video game in the legendary Dragon Ball series. It is in development by Dimps, the acclaimer developer behind the famous Dragon Ball Z: Budokai franchise. Dragon Ball Xenoverse will feature battles against fimilar adversaries including Vegeta, Frieza, Cell, and Buu, but with a twist! You, with your custom character, are a time patrol warrior who blasts his/her way into all the famous battles from Dragon Ball’s illustrious history! Players will be presented with an unpredictable experience that could possibly rewrite Dragon Ball history as we know it! Dragon Ball Xenoverse will also be the first game in the series to make the best of online functionalities thanks to the Toki Toki City which is the place to connect your friends, fight them and organise tournaments. The game also features quests playable online in co-operation up to 3 vs 3. 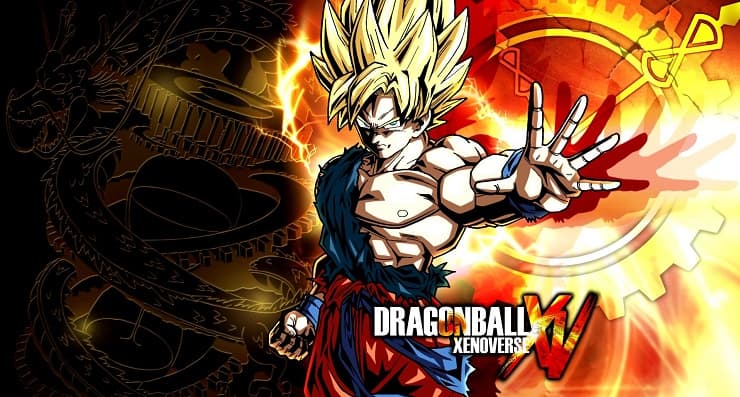