Dragon Ball FighterZ is a 2.5D fighting game developed by Arc System Works and published by Bandai Namco Entertainment. Based on the Dragon Ball franchise, it was released for the PlayStation 4, Xbox One, and Microsoft Windows in most regions in January 2018, and in Japan the following month, and will be released worldwide for the Nintendo Switch in September 2018. Dragon Ball FighterZ received very positive reviews from critics and audiences with many sighting the game as one of the best fighting games released in the eighth generation of consoles. The game’s fighting system, character roster, visuals and music were all highly praised while it’s story mode and online functionality were subject to criticism. The gameplay is inspired by concepts from several other fighting games, namely the control scheme and team mechanics. Players each select three characters to form a team, from an initial roster of 24. One character is controlled and can be switched with one of the other characters at any time. Players can also call one of their other characters to perform an “Assist” move, allowing simultaneous attacks and combos with the entire team. All three of the opponent’s characters must be defeated to win the game. Wikipedia® 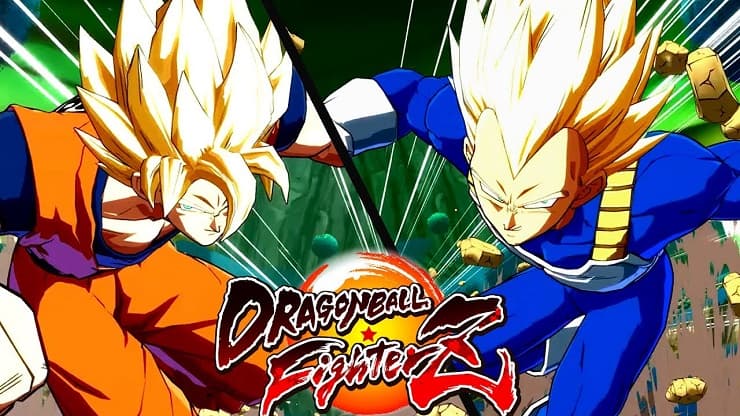