Dondria Nicole Fields never had to send a demo tape to an A&R. She never stood in line to audition for “American Idol,” nor has she ever joined a girl group to get her foot in the door. Nope. Dondria, So So Def’s newest R&B singer with a stunning voice, got her big break in the music biz with the help of a $15 webcam and YouTube, the popular video-sharing website. But if you ask her, all of this – her online discovery, record deal and newfound music career – happened simply by accident. “Before 2006, I had never heard of YouTube,” says the Texas native, who was introduced to the site by a friend. “I went up there to watch a fight that had happened at my school. I didn’t know people were singing on it.” On a whim, Dondria bought a webcam and decided to upload a singing video of her own. Her choice: an a cappella version of Musiq Soulchild’s “Love.” Within two weeks, the video earned over 1,000 views and garnered tons of encouragement from visitors. Inspired, Dondria began searching for instrumentals that she could videotape herself singing along to. At the request of her rapidly growing online fan base, she posted various clips of herself covering songs from “Diary” by Alicia Keys to Rihanna’s “Unfaithful.” However, it was her stirring rendition of Ciara’s “Promise” – which received over a million views – that took the budding singer from homebound diva to a complete Internet sensation. 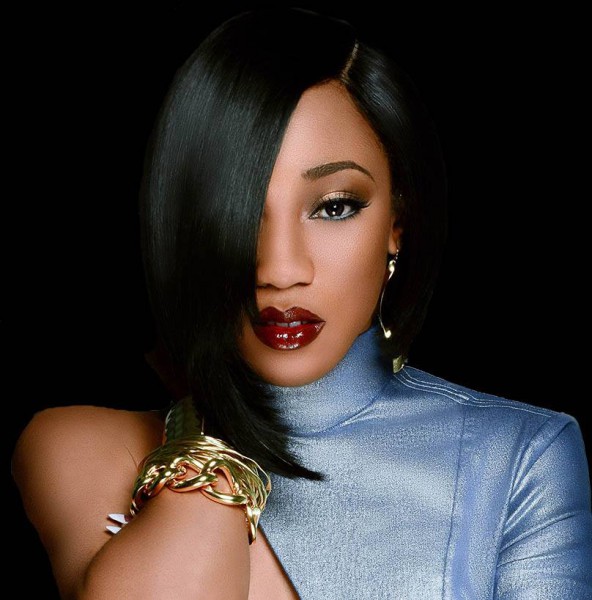