The Doctor is an alien Time Lord from the planet Gallifrey who travels through all of time and space in his TARDIS. His current travel companion is Clara Oswald, though he has a long list of friends and companions who have shared journeys with him. Instead of dying, the Doctor is able to “regenerate” into a new body, taking on a new personality with each regeneration. Eleven actors, plus John Hurt, have played the Doctor thus far. 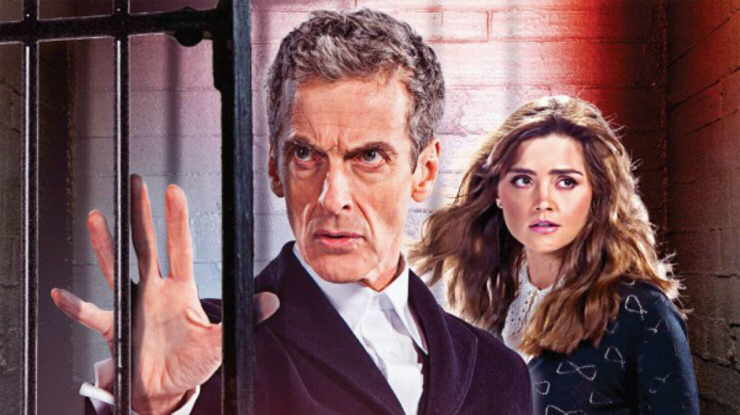 The upcoming ninth series of the British science fiction television programme Doctor Who is set to premiere on 19 September 2015 on BBC One. The series began filming in January 2015, and will be the ninth to air following the programme’s revival in 2005, and the thirty-fifth season overall. This is the second series starring Peter Capaldi as the Twelfth Doctor, an alien Time Lord who travels through time and space in his TARDIS, which appears to be a British police box on the outside. Jenna Coleman will return as the Doctor’s companion, Clara Oswald for her third series in the role. 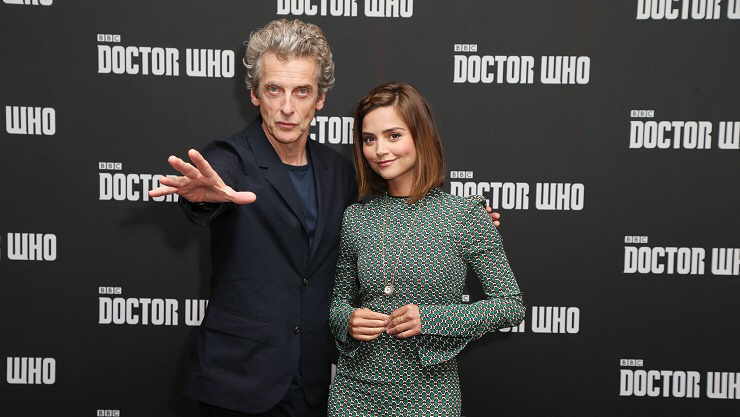 Steven Moffat, lead writer and executive producer said, “An amazing guest cast for a brilliantly creepy two-parter by Toby Whithouse. Peter Capaldi and Jenna Coleman are back in Cardiff, back in the box, and back in action for one of our scariest adventures yet!” On set filming for the new series, Peter Capaldi added, “The adventures begin again for myself and Jenna and I’m delighted to be back filming my second season of Doctor Who.” Paul Kaye (Game of Thrones) joins the cast for the two-part episode. A comedian and actor, Paul is also well-known for being the voice of Vincent the fox on the puppet-based BBC comedy Mongrels. Commenting on his role, Paul Kaye said, “As a kid of the 1970’s, the two shows you always watched were Top of the Pops and Doctor Who, they were unmissable. I actually wrote a song called “Looking for Davros” in my first punk band and I sang it like a demented Dalek. I got to present TOTP back in the mid ‘90’s and landing this role in Doctor Who completes the dream double. “Peter is a perfect Doctor and I’m loving every minute of the experience, even the five hours in make-up. What a treat, best 50th birthday present ever!”


Get your first look at the Doctor, Clara, Missy, monsters… and Maisie Williams in the new season, premiering September 19 on BBC America.

Doctor Who Season 9 Story: Chatting to Entertainment Weekly, Mr Peter Capaldi has been discussing series 9 of Doctor Who. In the lengthy interview, he mentioned that “[the Doctor is] throwing himself into life with a newfound hunger for adventure” in the new episodes. “He’s in pursuit of joy and grabbing every thrill that he can along the way. But I sense him running from something, that even he does not yet understand,” he added. According to Capaldi, this search for adventure extends to Jenna Coleman’s Clara, too: “They’ve suddenly realized that they are the most fortunate people in all of time and space and are hell-bent on adventure. Jenna continues to deliver a beautifully nuanced, complex, and funny performance that marks her out as one of the best companions ever.” He also described guest star Maisie Williams as “a sharp, talented tornado” who “shifts in cosmic ways.” “There is an epic sweep to this season and I think the villains and monsters reflect that,” Mr Capaldi also mentioned. “Great new ones, brilliant old ones and some very scary creatures looming in stories with real emotional ambition.” 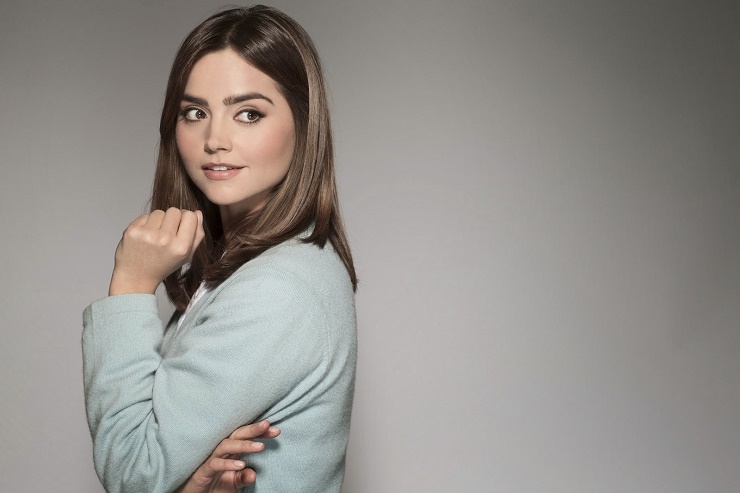 Granted a whole new regenerative cycle by the Time Lords, the Doctor experienced an explosive and unprecedented thirteenth regeneration, ending the Siege of Trenzalore. A new Doctor – with a sharp face, bushy brows and boggle eyes – faced a bewildered Clara, across the console. A Doctor who has seemingly forgotten how to fly the TARDIS… Though little is yet known of this Doctor’s journeys, at some point in his future, he helped his previous incarnations freeze Gallifrey in a pocket universe.