Dirt Rally (stylized as DiRT Rally) is a racing video game developed and published by Codemasters for Microsoft Windows. An early access version of the game was released on 27 April 2015, via digital distribution service Steam. Dirt Rally is a racing video game focused on rallying. Players compete in timed stage events on tarmac and off-road terrain in varying weather conditions. On release, the game features 17 cars, 36 stages from three real world locations (Baumholder, Powys and Argolis), and asynchronous multiplayer. Rallycross and player versus player multiplayer modes are planned. Codemasters announced a partnership with the FIA World Rallycross Championship in July 2015.Dirt Rally features a large amount of vehicles in a wide variety of classes. The early access version contains cars from the 1960s, 70’s, 80’s, Group B, Group A, 2010s Modern Rally, and Pikes Peak. Wikipedia®. 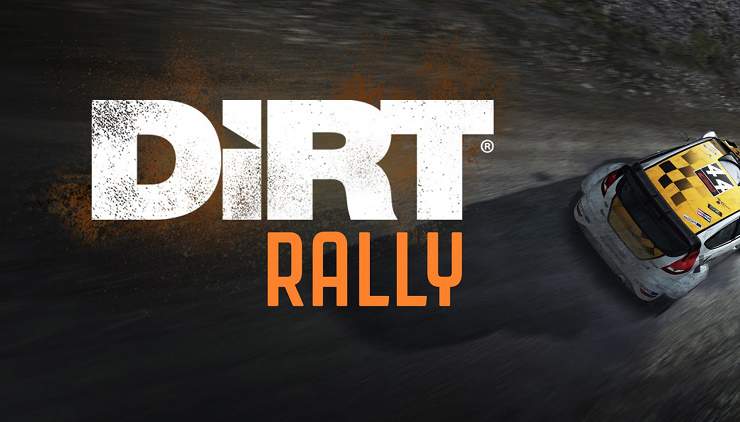 Built by Codemasters and road tested over 60 million miles by the DiRT community, DiRT Rally is the ultimate rally experience. It captures the essence of what makes rally unique like no other game – that sense of trying to remain in control of your emotions, as you hurtle along dangerous, undulating roads at breakneck speed, aiming to squeeze everything out of your car whilst knowing that one crash could irreparably harm your stage time. Every stage tests you differently, as you race on the edge of control across varying surfaces in a range of environments such as snow, ice, tarmac and dirt and as you tackle a variety of weather types. As the car suffers attrition, you need to account for mechanical damage whilst your dedicated rally team tries to keep you competitive with time-limited repairs. Stages string together and each rally becomes a marathon-like test of concentration and skill as you trust in your co-driver, chasing that ever-elusive perfect run.

Dirt Rally Trainer (+5) Options:
Trainer for the game Dirt Rally, you can use it to activate these essential Cheat Codes: Infinite Credits, Add 100.000 Credits, Freezer Timer, No Penalty Time, Infinite Repaire Time. Note: This cheat tool is for the original version v1.2 of the game Dirt Rally.