Skip to content
Home » Music » Depeche Mode – Behind the Wheel

“Behind the Wheel” is Depeche Mode’s twentieth UK single, released on 28 December 1987, and the third single for the album Music for the Masses. Peaking at #21 in the UK charts, it hit #6 in West Germany. The B-Side is a cover of Bobby Troup’s standard “Route 66”, named after the highway of the same name. The music for the cover is similar, sometimes identical to “Behind the Wheel” (specifically during the bridge). In fact, there are several mixes that combine the two together. Martin Gore is the lead singer on “Route 66”, while David Gahan and Gore sing “Behind the Wheel” together. For The World Violation Tour in 1990, Gahan sang lead on “Route 66” instead of Gore. There is also a Beatmasters mix of both songs. “Route 66 (Beatmasters Mix)” shows up on Remixes 81 – 04. The remixed version includes a promo for the TV game show Name That Tune and a radio announcement by Wolfman Jack urging young people to register for the Selective Service. There are two music videos for “Behind the Wheel”. The original version, from Strange, uses the LP mix. There is also a shortened one using the 7″ remix version of the song. It appears on The Videos 86-98. The videos were directed by Anton Corbijn. The video, shot in Italy, opens with the car used in the Never Let Me Down Again video being towed away – the video becoming an unofficial sequel to the one for the previous single. In 1989, the single was ranked #30 on Spin magazine’s list of the “The 100 Greatest Singles Of All Time”. Wikipedia®.

Depeche Mode – Behind the Wheel Lyrics:
My little girl, drive anywhere.
Do what you want, I don’t care.
Tonight, I’m in the hands of fate.
I hand myself over on a plate, now.

Oh little girl, there are times when I feel.
I’d rather not be the one behind the wheel.
Come, pull my strings.
Watch me move, I do anything, please.

Sweet little girl, I prefer.
You behind the wheel and me the passenger.
Drive, I’m yours to keep.
Do what you want, I’m going cheap, tonight.

“Behind the Wheel” was written by Martin Lee Gore 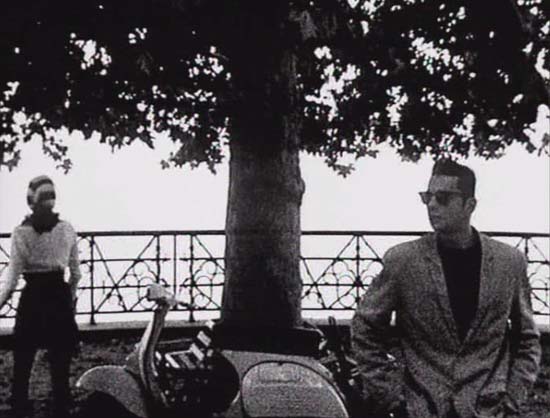