Dead Space 2 Trainer. Dead Space 2 is a third-person shooter survival horror video game developed by Visceral Games and published by Electronic Arts for Microsoft Windows, PlayStation 3 and Xbox 360. Set three years after the events of the first Dead Space, the game follows protagonist Isaac Clarke’s fight against a new Necromorph outbreak on the Sprawl, a space station above Saturn’s largest moon, Titan. Unlike its predecessor, Dead Space 2 has a multiplayer mode, pitting human characters against Necromorphs across the Sprawl. A Collector’s Edition is available for all three platforms; the PlayStation 3 Limited Edition includes Dead Space: Extraction as a PlayStation Move compatible title. A sequel, Dead Space 3, was released in February 2013. Wikipedia®. 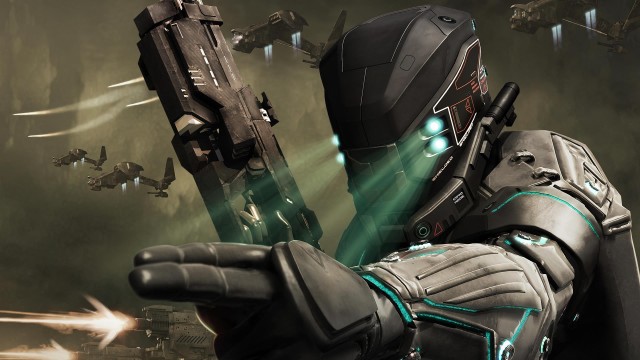