Dead Rising 4 is an open world survival horror beat ’em up video game developed by Capcom Vancouver and published by Microsoft Studios for Microsoft Windows and Xbox One. It was announced at Microsoft’s E3 2016 press conference on June 13, 2016. It features the return of Frank West, and is set in a Christmas-themed Willamette, Colorado. Dead Rising 4 is the eighth installment in the Dead Rising series, released on December 6, 2016. The game features the return of Frank West, the protagonist of the first game and the second game’s spinoff; Dead Rising 2: Off the Record. Dead Rising 4 returns to Willamette, the setting of the original game, during the Christmas season. The game is a sequel set sixteen years after the events of the first game, and one year after the events of Dead Rising 3, though it also acts as a soft reboot of the series. Dead Rising 4 also does away with the restrictive time limit, much like the Wii port of the original; Dead Rising: Chop ‘Till You Drop. 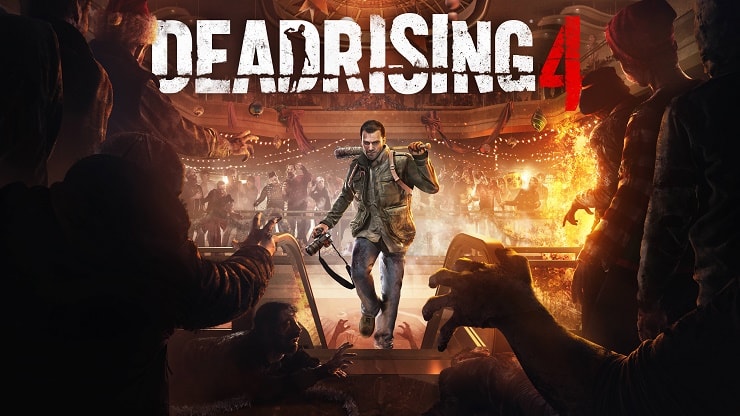 In Dead Rising 4, Frank is back in Willamette, Colorado, 16 years after the events of the original Dead Rising. A mysterious outbreak has overrun the Willamette Memorial Megaplex Mall and surrounding town with deadly predators… and Frank soon realizes that what’s dead doesn’t always stay that way. As Frank seeks to uncover the truth behind the outbreak, he faces new undead enemies, including the Fresh – newly zombified victims that will turn in front of his eyes, and exhibit superior speed and ferocity. He also has to tangle with the Evo – zombies with superior strength and mobility that mimic the behavior of predatory hunting animals.