David Douglas is an Utrecht based electronica producer. He released his debut EP “Royal Horticultural Society” in 2012 and starts 2014 with a brand new single, entitled “Higher”. Higher is the first track of his new full-length album due to release later this year. David Douglas kicks off 2014 with a brand new electronica track. “Higher” is the first song of his upcoming album (due to release later this year) and is a very analog sounding song full of catchy chords, dubby claps, moog basses and samples of his own voice. Higher could also be described as a more mature blend of his previous released “Royal Horticultural Society” EP and his upcoming full lenght album. David’s single has been remixed by two fellow Dutch artists, Weval and Mattheis, and by UK producer Throwing Snow. Weval previously released their Half Age EP on Atomnation. Mattheis, a new face to the label, has already released some impressive material including “Isms”, an EP hailed by DJ’s such as John Talabot, James Holden and Steffen Bennemann. Throwing Snow, the third and last remixer, is mostly known from his releases on Domino, Ninja Tune and SnowFall and delivered a very dark and epic remix. 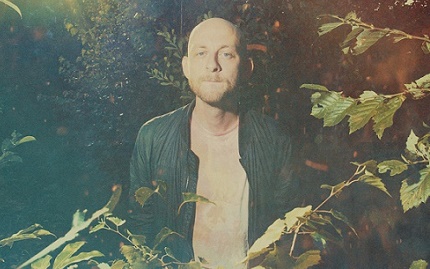