Child of Light is a platforming role-playing video game developed by Ubisoft Montreal and published by Ubisoft. The game puts players in the shoes of Aurora, a child stolen from her home, who, in her quest to return, must bring back the sun, the moon and the stars held captive by the mysterious Queen of the Night. Helped by her playable companion Igniculus the firefly and several unlikely allies, Aurora will face her darkest fears in this modern take on a coming-of-age story. It was released on Microsoft Windows, PlayStation 3, PlayStation 4, Wii U, Xbox 360 and Xbox One in April 2014. It is powered by UbiArt Framework, an in-house engine by Ubisoft previously used for Rayman Origins and its sequel, Rayman Legends. Wikipedia®. 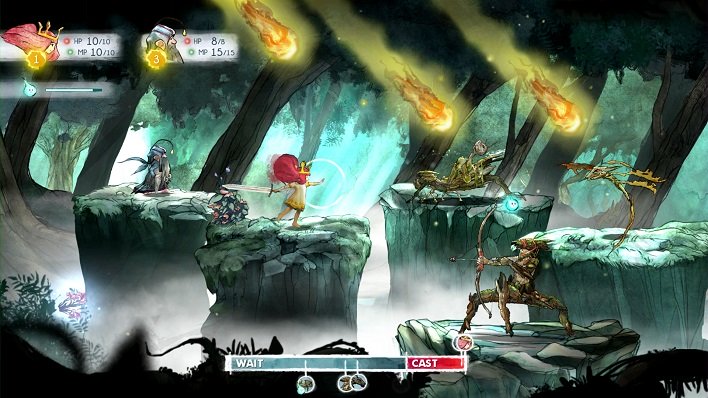