Dark Souls Remastered is an updated version of Dark Souls releasing on May 25th 2018 for PC, PS4, and Xbox One. A Nintendo Switch version will be released later in the year. The updated version of the game features graphical enhancements as well as an expanded online mode. Re-experience the critically acclaimed, genre-defining game that started it all. Beautifully remastered, return to Lordran in stunning high-definition detail running at 60fps. Dark Souls Remastered includes the main game plus the Artorias of the Abyss DLC. Deep and Dark Universe: Delve into an epic dark fantasy universe stricken by decline and the Curse. Explore its intricate world design – full of hidden passages, dungeons and secrets – and uncover its deeply rooted lore. Each End is a New Beginning: Each playthrough surprises you with new challenges and unexpected facets of the game. Don’t bet on completing the game only once. Gameplay Richness and Possibilities: Hundreds of unique combinations of weaponry, armor, magic and crafting options to create your own playstyle and gaming experience. 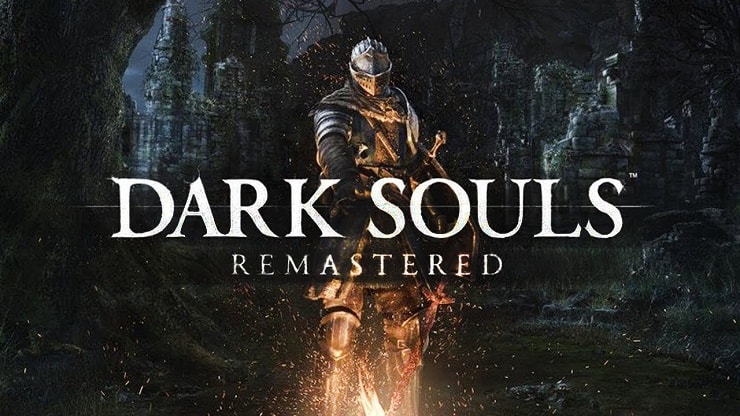 Differences between Dark Souls and 2018 Remaster:
* 5 major changes from original Dark Souls * Online player capacity has been increased to 6 players instead of 4 * Password matchmaking is available (confirmed only for Nintendo Switch so far, suspected for all platforms) * Framerate has been increased to 60 FPS instead of 30 (except for Switch Tablet Mode) * Resolution has been increased to 1080p, with 4k native performance on PC and upscaled 4k on PS4 Pro and Xbox OneX. * Graphics have been “tailored” for the Nintendo Switch (according to Nintendo, talking about the Switch version) * The remaster was developed by QOLC and Virtuos, with From and Namco operating in a publishing role.