The smooth-voiced son of two doctors, Darius (born Darius Danesh) has zoomed to the upper echelon of Scottish pop music. His debut single, “Colourblind,” released on July 29, 2002, maintained the top slot on the British pop charts for two weeks and remained in the Top Ten for six weeks. Darius, who made his stage debut in a kindergarten musical presentation of Peter Pan — The Musical, at the age of four, was influenced at a young age by the vocal and acoustic guitar sound of Extreme’s 1990 hit “More Than Words” and persuaded his mother to buy him a guitar, which he taught himself to play. He wrote his first song as a Valentine’s Day gift to a girlfriend. A role in the Scottish Opera Company’s production of Carmen at Covent Garden solidified his dreams of a career as an entertainer. Forming a band, Jade, in school at the age of 16, he continued to perform with the band until moving to Edinburgh to study English literature a year later. Darius got his greatest exposure when he was a contestant on the British star-search show Popstars. Weekly appearances on the nationally aired show made him one of Britain’s most popular young artists. Although he was offered a number of major-label deals, he agreed to finish his third semester at Edinburgh University before signing a contract. By the time that he finished the school year, however, the momentum had passed and the offers were rescinded. Returning to television, Darius appeared on a similar star-search show, Pop Idol. Following the first audition, he was inspired to write “Colourblind.” When a friend passed a copy of the song to U2 producer and music director of Mercury Steve Lillywhite, Lillywhite was so impressed that he quickly signed Darius to a five-album deal with Mercury’s parent company, Universal. He released his debut album, Dive In, in November 2002, after releasing two singles. Darius continued to attract attention with his appearances on Pop Idol. Initially failing to finish in the Top Ten, he continued on the show after a contestant became ill and he was chosen to replace him. He went on to finish in third place. 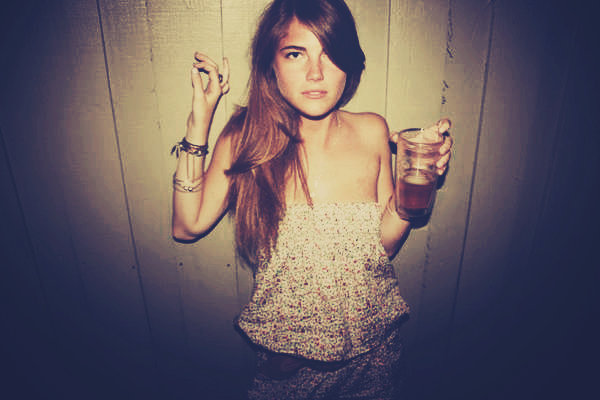