Cuphead is a classic run and gun action game heavily focused on boss battles. Inspired by cartoons of the 1930s, the visuals and audio are painstakingly created with the same techniques of the era, i.e. traditional hand drawn cel animation, watercolor backgrounds, and original jazz recordings. Play as Cuphead or Mugman (in single player or local co-op) as you traverse strange worlds, acquire new weapons, learn powerful super moves, and discover hidden secrets while you try to pay your debt back to the devil! 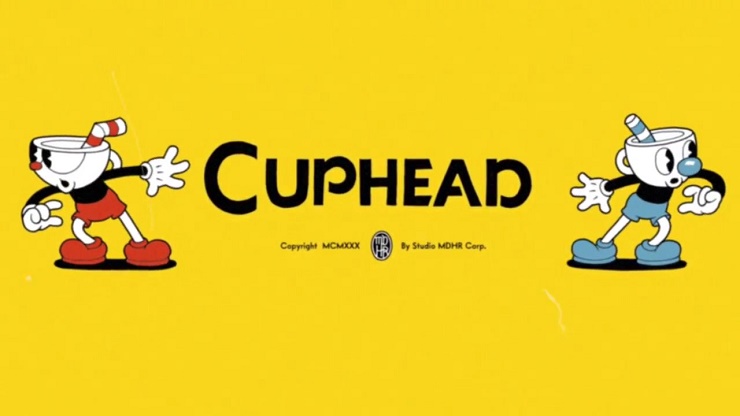 On the fictional Inkwell Isle, Cuphead and his brother Mugman are two fun-loving kids who live under the watchful eye of Elder Kettle. Against the elder’s warnings, the brothers wander into the Devil’s Casino run by King Dice. When the brothers go on a winning streak, King Dice calls upon the Devil who raises the stakes. However, Cuphead rolls snake eyes and he and Mugman must give up their souls. However, the Devil makes a deal with them: collect the contracts of the other inhabitants of Inkwell Isle who have lost their souls and he might let the brothers off the hook. They visit Kettle who gives them a potion that allows them to fire blasts from their fingers. The brothers travel around Inkwell Isle earning contracts from residents who have lost their souls to King Dice and the Devil. Eventually, they make it back to the Casino where King Dice reveals that he too lost a bet, presumably about whether or not Cuphead and Mugman would be able to retrieve the contracts, and fights the two only to lose. The Devil then asks for the contracts and in return they will “join his team”. At this point the player can choose whether to hand the contracts over or not. If they say yes, the Devil turns Cuphead and Mugman into his sinister lackeys and the game ends. If they say no, the Devil then battles the brothers.

Cuphead Trainer (+7) Options:
Trainer for the game Cuphead, you can use it to activate these essential Cheat Codes: Infinite Health, Infinite Super, Infinite Coins, Super Speed, Infinite Jumps, Max Level Grade, One Hit Kill. Note: This cheat tool is for the original version v1.0 of the game Cuphead.