Battle Chasers: Nightwar is an RPG under development by Airship Syndicate. It is based on the Battle Chasers comic book series written and penciled by Joe Madureira. Since October 10, 2015, the game has been fully funded on Kickstarter, but may still be backed on the Battle Chasers website’s store. The game has been greenlit on Steam Greenlight. 2D animated game cutscenes are produced by Powerhouse Animation Studios. Featuring classic JRPG-style combat and the epic art of Joe Madureira, it follows the exploits of its diverse cast of comic book characters fighting through randomly generated dungeons. Traps, puzzles, secrets, a rich story and plenty of bloodthirsty monsters are calling to you – just make sure you pick the right skills and craft the sweetest gear before you go exploring. 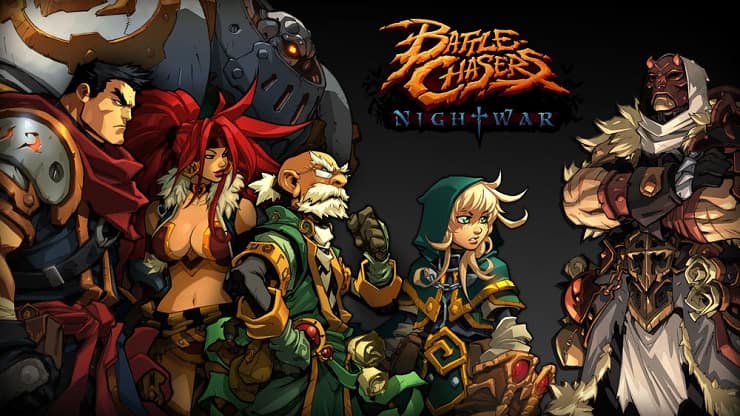