Craig Finn has announced the release of his eagerly anticipated new solo album. WE ALL WANT THE SAME THINGS arrives via Partisan Records on Friday, March 24th. Finn’ s third solo release, WE ALL WANT THE SAME THINGS will be available for pre-order at all leading DSPs beginning today, January 10th. All pre-orders receive an instant grat download of the album’ s powerful first single, “Preludes,” that premiered yesterday, January 9th exclusively via NPR Music. “‘ Preludes’ is what I remember 1994 being like,” Finn says, “coming back to the Twin Cities after being away for college. It’s a time in my life that I felt most adrift, but there was also a feeling of wonder in being out of step and alone. This is the song on the album that is closest to being autobiographical, but I think it fits with these other character studies in that I was trying to figure out my place in a world that didn’t seem to have a lot of room for me. 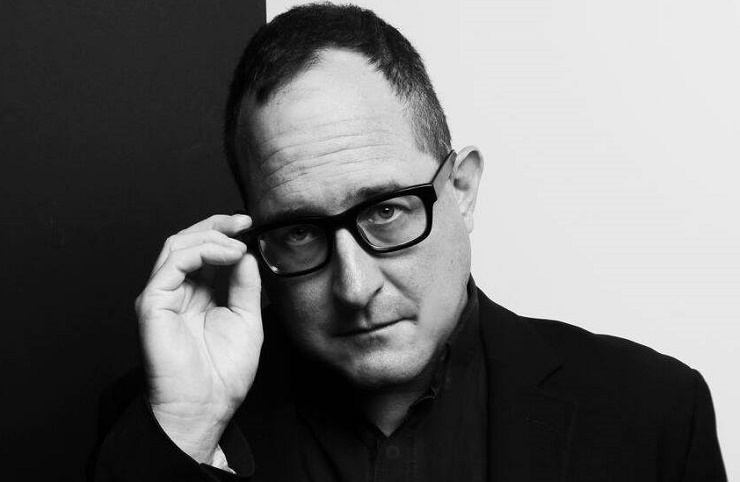 WE ALL WANT THE SAME THINGS sees Finn exploring themes of love and partnership in the modern world, as ever expressed via finely etched character studies, black humor, and craftily arranged rock ‘ n’ roll. Largely recorded last spring at The Clubhouse in Rhinebeck, NY with frequent collaborator Josh Kaufman producing, the album features musical contributions from keyboardist Sam Kassirer (Josh Ritter, Langhorne Slim), former Rainer Maria vocalist Caithlin De Marrais, singer/songwriter Annie Nero, horn master Stuart Bogie (Arcade Fire, Antibalas), and Finn’ s longtime partner in The Hold Steady, guitarist Tad Kubler. “We named this collection WE ALL WANT THE SAME THINGS after a line in the song ‘ God in Chicago,’” Finn says. “It seems like a bit of dark humor in these turbulent political times, but it also rings true: no matter our differences we all have some very basic wants and needs that line up with each other. The characters in these songs are normal people trying to help themselves, trying to move forward, and in some cases trying just to survive. All the while they are negotiating what space the others in their lives can occupy.”

Craig Finn: Preludes Lyrics:
Well the gangsters drove Preludes and sold this one weed called White Tiger
Worth Park had a Betty, the holiday guy couldn’t make change
The parking lot scene still existed, but not without problems
I came back to St. Paul and things had progressed and got strange

I got stuck in a snowbank
I was too drunk to drive to Edina
Right there is proof of my faith that God watches us
And the north stars went south
And my friends all went out to Seattle
I stuck around town, hit the bars
Then wait for the bus

I got stuck in a snowbank
I was too drunk to drive to Edina
Right there is proof of my faith that God watches us
And the north stars went south
And my friends all went out to Seattle
I stuck around town, hit the bars
Then wait for the bus

I was down on the trails by the river when this guy jumped out
He was waving a pistol
I consider my options, decided to do what he says
He went through my jacket and found all my packets and matches
Lit up a cig and put the kryptonite over my head