Claire Khodara aka Khodara is a singer based between New York and London. Her career spans 15 years, with various residencies and performances from the Arts Club and Shoreditch House (London) to the Rose Bar at the Gramercy Park Hotel, the Blond at 11 Howard, and the Peninsula Hotel (New York). 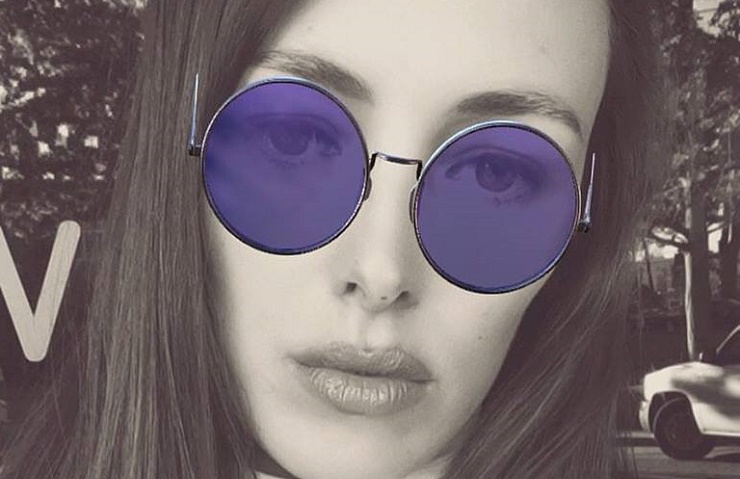 Claire trained at the Accademia Nazionale di Santa Cecilia in Rome, one of the oldest musical institutions in the world, finding her start as the pope’s benediction singer in 2004. Claire was also a past contestant on American Idol Season 9.

Her repertoire includes original pop songs, with a dynamic, soulful sound engineered in collaboration with producer Billy Pavone. Khodara’s debut pop EP, written together with Billy, forms an intelligent homage to the genre’s shape-shifting nature. Its title track Where’s Your Love? was released September 2016. The Where’s Your Love? 4-song EP will be released worldwide on December 13.