Up-and-coming Houston rapper Cory Jreamz has been gaining notoriety recently – most notably, his song Howl was played on Scroobius Pip’s XFM show a couple of months ago. Already he has an accomplished style, coupling his own cryptic and convicted lyrics with experimental, often intense beats, and it’s happily no different with new video-and-song-combo Alive.

Cory Jreamz – Alive Lyrics:
First off, coming from Houston, who’s alive
Roaming like Angelou, yeah, that nigga
Black Marlon Brando with that grand flow
A dream of doing Madonna like Pac in ’94
I made a toast to my future, I’m a prophet
19 with a dream plus a misfit
And in my black skin they probably think
I wanna be like Rakim or Mr. Carlos
The lonely pain has arrived and will cause havoc
Or you can listen, be a critic, too, Peter Travis
We don’t see it, we don’t see it like Lewis Barrel
To kill a mockingbird, to kill a rapper, same shovel
M. Night Shyamalan looking for my sixth sense
And they won’t let me in so I’m kicking doors in
Watch as they fall like the Berlin wall, day two
I like performing like Fraser, got the flu
So alive, so alive, fuck my pride, fuck, I’m so alive
So alive 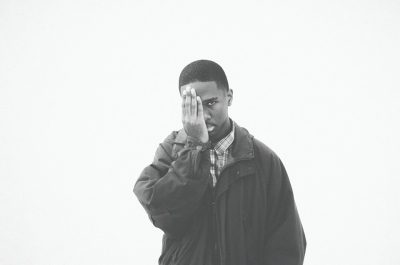