Skip to content
Home » Music » The Cordial Sins: Not Enough 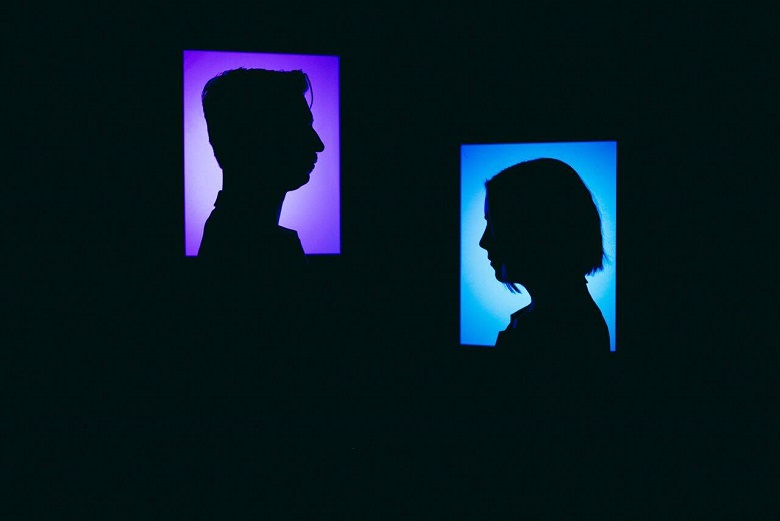 The Cordial Sins are original and modern, but have the whiff of nostalgia; drawing on memories of 90’s riot grrrl punk and early 00’s alternative rock like Death Cab or Radiohead. Together as a band, their musical savviness intertwined with their eclectic influences make for an exciting, bold, and sonically-pleasing mixture of alt-rock, shoegaze, and pop.

The Cordial Sins: Not Enough

The Cordial Sins released their debut EP, Only Human, in October 2017. Since the 2016 premiere of the EP’s first single, “Go On”, the band has received continued support and airplay from tastemaker alternative station CD102.5fm. The Sins have had success supporting acts such as UK-group Wolf Alice, Genevieve (of Company of Thieves) and have performed at the 2017 Bunbury Music Festival. 2018 will prove to be the The Cordial Sins’ strongest year yet with the anticipation of their forthcoming singles and performances at Springsfest and the inaugural Bellwether Festival.

The Cordial Sins: Not Enough Lyrics: