City and Colour is the recording alias for Canadian singer-songwriter Dallas Green, who was also the guitarist and vocalist of the post-hardcore band Alexisonfire from 2001 to 2012. He plays melodic acoustic and folk music and is often accompanied by a rotating number of Canadian indie rock musicians, such as Daniel Romano and Spencer Burton of Attack in Black. The name City and Colour comes from his own name: Dallas, a city, and Green, a colour. His reasoning for the name was that he felt queasy “putting the album out under the name Dallas Green”. Green said that he had been writing material since he was around the age of 14. Regarding the songs released on his first album, Sometimes, Green said that he had been writing material for it as early as when he was 16 years old, and finished writing songs for it in 2005. Wikipedia®.

City And Colour – Thirst Lyrics:
When I think of
Fates worse than death
All I can think of
Is something you said
You said we were golden
Bright like the sun
And now I am stranded
Knowing I’m not the one

Attached to the soil
I’m dyed in the wool
There’s iron in my blood
Yet so vulnerable
But after I’m gone
Once I finally leave
You will be left alone
To the wolves and the thieves.

Gracefully cursed
I thirst. I thirst. 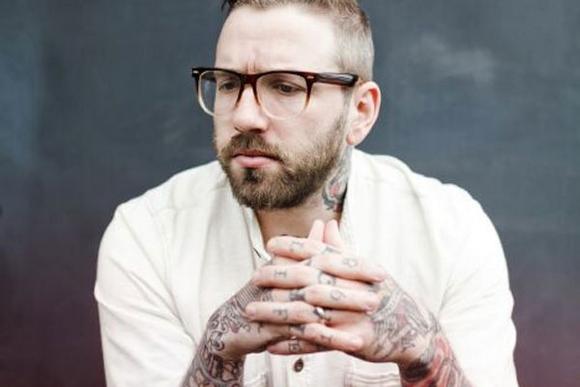