CeCe is a young artist who perfectly combines elements of folk, blues, soul and pop. At just 19 years old, she is already a true innovator of melody and style. Her voice alternates between a world-weary sigh and a powerful, soulful falsetto in her debut EP ‘Framework’ which is set to be released 3rd June on her family label Quatre Femmes Records. With a presence on stage powerful beyond her years, CeCe sings her carefully crafted songs and mesmerizing melodies to lyrics such as ‘I just want to crawl through your window’ simultaneously showing boldness while still wanting to be looked after. The production of her EP ‘Framework’ only enhances the ambience and urban feel in CeCe’s songs and that is the least you’d expect from the underground producer Adam Crisp (Entrepreneurs) who has recently worked with Dels feat Jo Goddard, Marina &The Diamonds, Everything Everything, Foe, Oh Minnows, Is Tropical, Ghost poet. 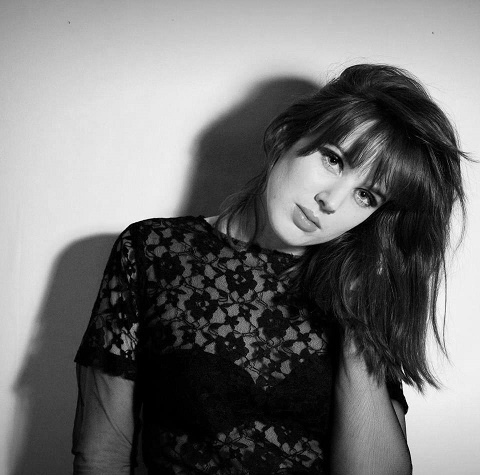