“Safe and Sound” is a song by American indie rock duo Capital Cities. The song was released as a digital download in the United States in February 2011 and was released in Germany on April 5, 2013—around the time it finally started getting widespread airplay in the US. It was used in a promotional video for the Diabetes Hands Foundation’s Big Blue Test program in 2011. It was used in a German Vodafone commercial and has peaked at number 1 on the German Singles Chart. The song is included on the duo’s debut studio album, In a Tidal Wave of Mystery (2013). It was released as a new music bonus track on the compilation album Now That’s What I Call Music! 45 in the United States. It has sold over a million copies in the US as of August 2013. The official second video of the song, directed by Grady Hall, was released onto YouTube on April 25, 2013.[4] This video is set in an Art Deco style theater with Capital Cities performing on stage as pictures and film clips of various dancers come to life and compete in a dance-off. Wikipedia®.

Capital Cities – Safe and Sound Lyrics:
I could lift you up
I could show you what you want to see
and take you where you want to be 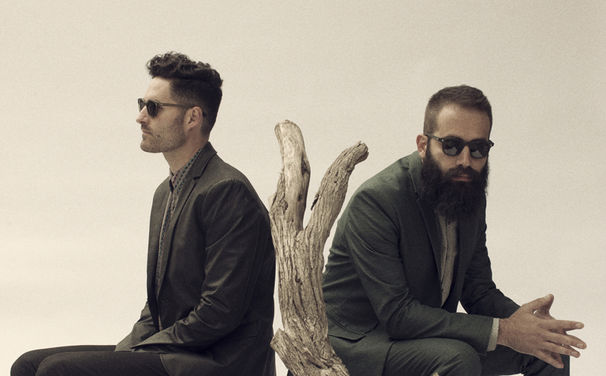