Both originally hailing from the Ruhr Area, the largest agglomeration in Germany, modern metal force CALIBAN and Century Media Records are finally worldwide partners in crime after being neighbours for years and already co-operating for CALIBAN’s last album “The Awakening” for North America. After Heaven Shall Burn and Maroon Century Media Records is delighted to welcome CALIBAN and hence being a home for the trinity of German modern metal. Caliban are a five-piece metalcore band from Germany. They have released Eight studio albums to-date, and two split albums with the band Heaven Shall Burn. In 2009, the band toured with German band Kreator on the “Chaos Over Europe Tour”. They also signed a worldwide contract with Century Media Records. They released their new album, Say Hello to Tragedy, on August 24, 2009. This album – just like The Awakening – reached 36th place on the German media charts. In October and November they toured Europe on the “Beastfest European Tour 2009” with Suicide Silence, German friend-band Maroon and American acts Emmure and After the Burial. Caliban entered the studio in February and recorded a cover EP titled Coverfield, released in May 2011. The album consists of 4 songs, although more songs were recorded and may be released later. In mid August, the band entered the studio to finish writing and recording a new full length album to be released in early 2012. At the beginning of September the band posted a message on their official site, saying that the songwriting is complete and that 12 songs were made. The new album titled I Am Nemesis was released on February 3. Stormbringer Magazin of Germany Caliban is writing and recording a new full length album for January 2014. Wikipedia®.

Caliban fans rejoice! The heavy metal powerhouse from Germany recently revealed that they will be releasing their ninth studio album, “Ghost Empire,” here in the States on February 4th, 2014 via Century Media Records! With that news they unleashed the tracks “Devil’s Night” and “King,”. 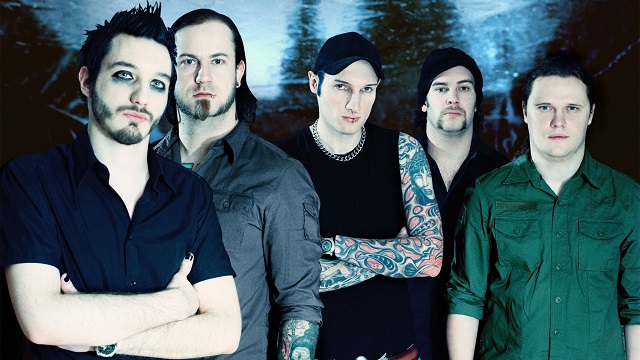